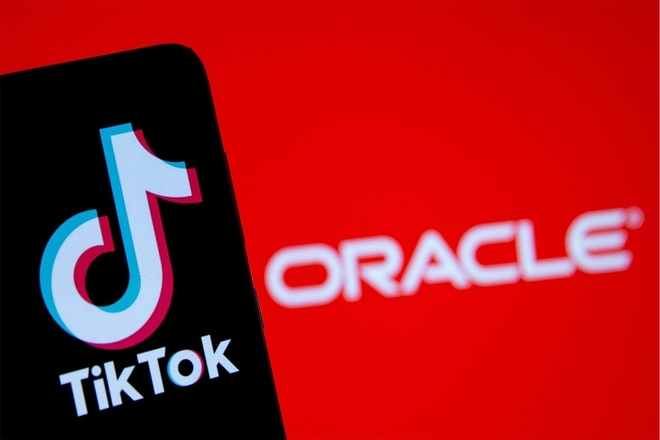 Reports suggest that the White House will accept the Oracle’s proposal to be the trusted technology partner for the ByteDance owned TikTok in the US, it is still in the hands of President Donald Trump that the app could still be banned to turn down the deal. The US officials are looking through the particulars, which at this point seems to allow ByteDance to keep the ownership of TikTok, whereas a different US board would be assigned for the company with some new measures to separate the data of the US from the Chinese Government.

As per the some, it doesn’t fulfill the requirement of the White House Executive Order, which states the complete disinvestment from the ByteDance so as to separate the app from the Chinese owned company. Therefore it gets more complicated as the Chinese Government applying new rules which restrict the sale of technological advancements. As per the latest reports, Oracle will certainly be able to make use of the TikTok’s source code according to the revised agreement.

As Per The Latest Reports

It is yet difficult to say what does this means for TikTok, will this lead to add more functions to the app, expansion to the eCommerce tools? or advertising push? There is of course the risk that the companies having no experience in social media will clutter the app. There are many complexities and the time will only tell, as to note it is not even sure as all these only matters if the final deal is accepted by President Trump which will be happening in the coming two days. It still seems like TikTok will remain operating for the US users.