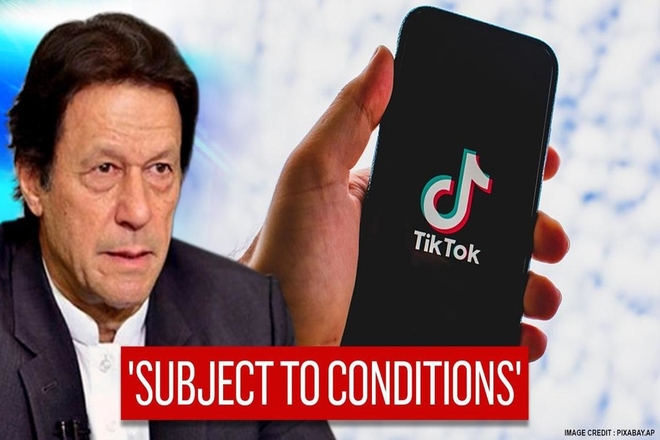 Pakistan Telecommunication Authority announces on Monday that it has lifted the ban on TikTok, few days after the nation’s telecom authority banned the TikTok app in the county over some immoral and indecent videos on the internet. The authority, therefore, warned TikTok that it needs to moderate content on the platform, or else the app will be banned in the nation permanently. However, the telecom authority stated that it is lifting the ban on the app after having a conversation with TikTok’s senior management, who assured that it will actively moderate the content in regards to “societal norms and Pakistan laws.”

Statement By The Authority

The restoration of TikTok is strictly subject to the condition that the platform will not be used for spread of vulgarity/indecent content & societal values will not be abused. PTA will be constrained to permanently block the application incase said condition is not fulfilled.

After the ban, TikTok ensured that it will work hard with dedication to moderate content and also offered to invest in the country if they happen to lift the ban. The ban of the TikTok app also raised a few concerns with some, who warned that the step was Pakistan’s current attempt to put top-down censorship in the nation. Pakistan previously this year revealed some sweeping rules on the internet censorship that could have affected American tech firms working in the nation. But after some time it revoked the rules for Google, Facebook, and Twitter with other several firms intimidated to leave the nation.