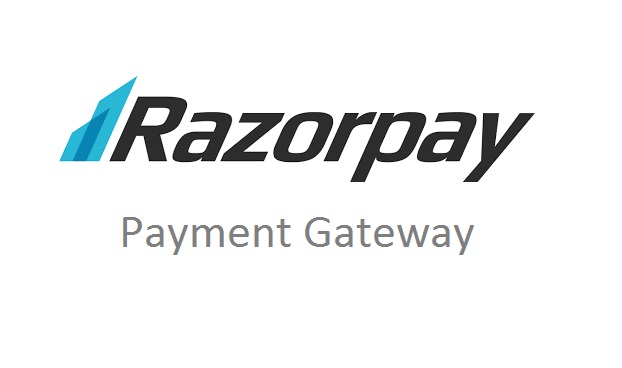 Payment gateway Razorpay has raised $20 million in a round led by existing investors Y Combinator, Tiger Global and Matrix Partners, which earlier invested in Testbook, as it looks to fight off competition from global players such as PayPal and Stripe. Razorpay had earlier raised $11.5 million, including a strategic investment by Mastercard in 2016.

“Stripe and PayPal are likely to focus on global companies serving Indian markets. We are focused on domestic businesses,” said Razorpay CEO Harshil Mathur, adding that this is the first time that Y Combinator has done a follow-on round in a startup in India.

Razorpay’s revenues increased over the previous year as it expanded its merchant base from 20,000 to 65,000 merchants, including the likes of Goibibo, Yatra,  Zoho, DSP BlackRock,  Zerodha and Zomato, which earlier along with UberEATS acquired Runnr.

Razorpay, which sees the largest volume coming from the food-tech sector, said it will reach a base of 2 lakh merchants in 2018. The travel sector also contributes the largest value of transactions in Razorpay.