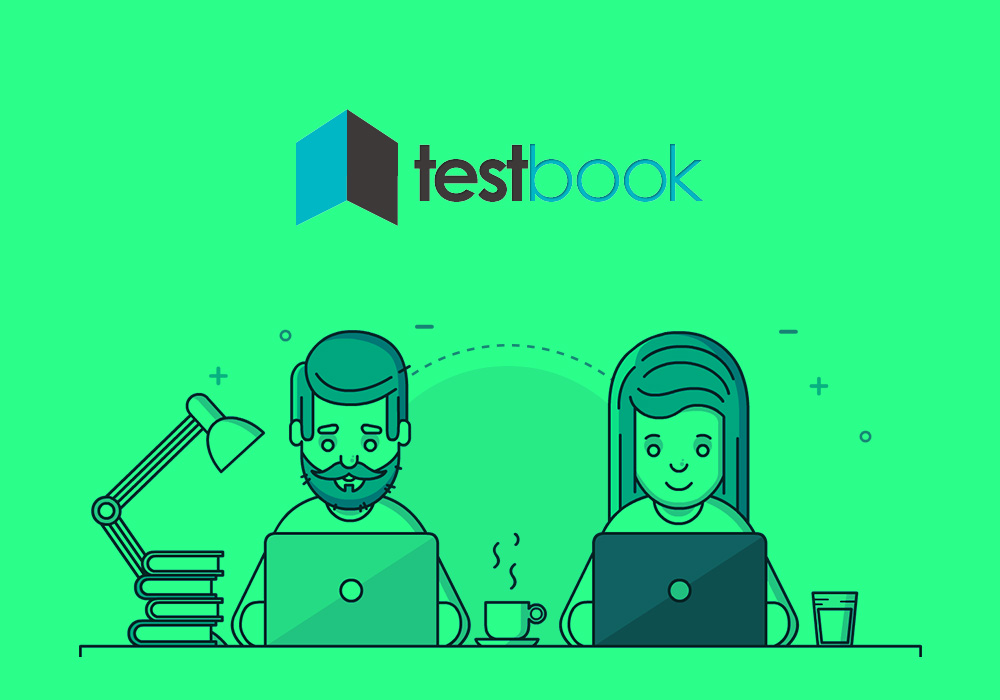 Matrix partners India is an eminent venture capital firm that is recently showing its interest in a startup called Testbook, which is established around education technology objective.

Funding used for expansion of the business

One of the sources informed that this capital venture has invested some hidden amount of funds that will be used for geographic expansion as well as product expansion.

A team of IIT graduates together found this startup company. It uses harbor technology to emanate an efficient, affordable, accessible, and potential government job tests.

One stop solution for student

It’s prospective and services can be well understood through the words of Ashutosh Kumar, chief executive,

“We are a one-stop solution for students who take government jobs. The past three-four years, most of these exams have moved from offline to online. The online exam has become a hurdle for students who are from tier-II and tier-III cities. It has been more than three years since we started. We are providing test prep for more than 30 exams which happen throughout the year”.