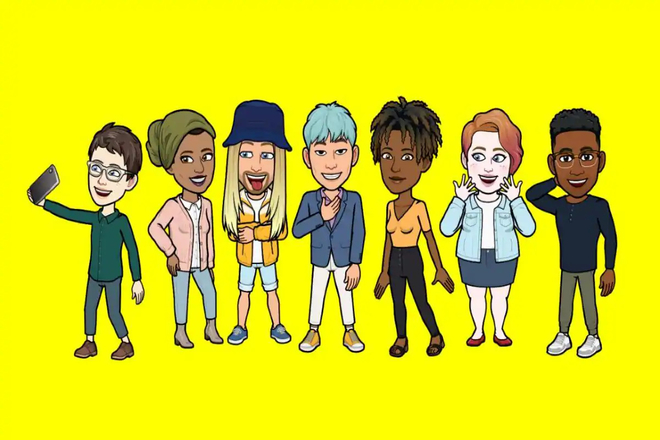 Snapchat is trying to widen its eCommerce section by giving new clothing trials for their Bitmoji characters. This will help the users to dress their Bitmoji in their favourite style of fashion with some latest trends from a wide range of retailers.

Snapchat filed a patent about the specific process of this new option. The new option news comes after this patent filing. With these, Snapchat will partner with some fashion retailers who will provide the version of their Bitmoji. This will be an opportunity for the brands to showcase their products and attract new customers.

The expansion has already led Snapchat to a partner with Jordan and Ralph Lauren for digital outfits. The last month itself company has announced its new partnership with Levi’s as well. This new expansion helps brands to showcase their products to their connections within the app itself.

It is clearly visible that Snapchat is also shifting to eCommerce to increase its revenue like other social media platforms. In June, Snapchat launches its first ‘shoppable’ which led to integrations with some new brands.

Eventually, this all means that users will be able to buy whatever they can see in the images and videos on their feeds and Snapchat is trying its best to align in this part. The platform will maximize the integration of more eCommerce tools for its users over a period of time.

Bitmoji is considered to be the best stage as 70% of the users are engaging with their avatar in some or other way. This could turn out to be a great potential for the company as they have focused more on AR this year. This will help to exhibit more and more fashion items.