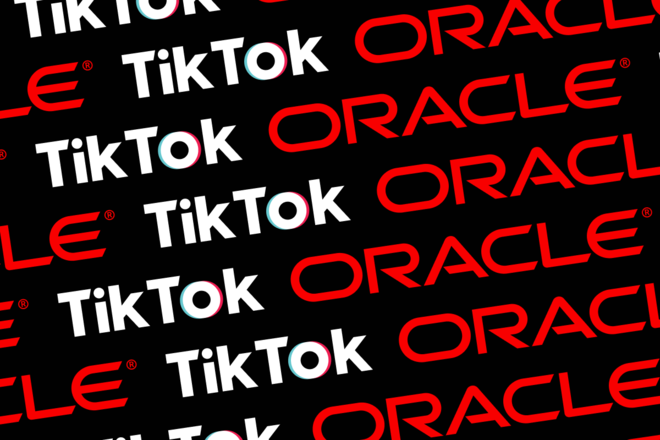 The TikTok/Oracle Deal Is Confusing As Companies Struggle Over Ownership

You know a deal is final to be signed and going to an end when the parties keep on fact-checking each other and no one agrees to what the deal actually says. The TikTok/Oracle deal over the weekend looked like finally got to the finish line, but everything seems to be confusing now, that nobody knows what the actual deal is, despite it being approved.

On the basis of the ByteDance’s official statements, it says that China’s ByteDance will retain an 80% stake in TikTok and will be selling a total of 20% to its trusted technology partner “Oracle” and “Walmart” its commercial partner. That was the assumption that Oracle will be taking 12.5% in the TikTok Global and Walmart takes the 7.5%. But now there is something confusing is happening. In a new statement by President Ken Glueck.

Upon creation of TikTok Global, Oracle/Walmart will make their investment and the TikTok Global shares will be distributed to their owners, Americans will be the majority and ByteDance will have no ownership in TikTok Global.”

President Donald Trump has already stated the deal himself, claiming that TikTok must be wholly controlled by the Americans.

President Trump is speaking out on a TikTok deal, suggesting that Oracle and Walmart must have total control of TikTok, @EamonJavers reports. https://t.co/nZtpHFiKgw pic.twitter.com/9ZSFgMg8LK

It seems like even the parties do not know what actually is going on, TikTok is going to be controlled by a new company called TikTok Global, with its location to be outside of China and there seems to be no other entity for the TikTok. ByteDance will keep on running its app called Douyin (that is also a short video-based app targeting the Chinese market). It is yet not clear what the actual outcome of the deal will be like.