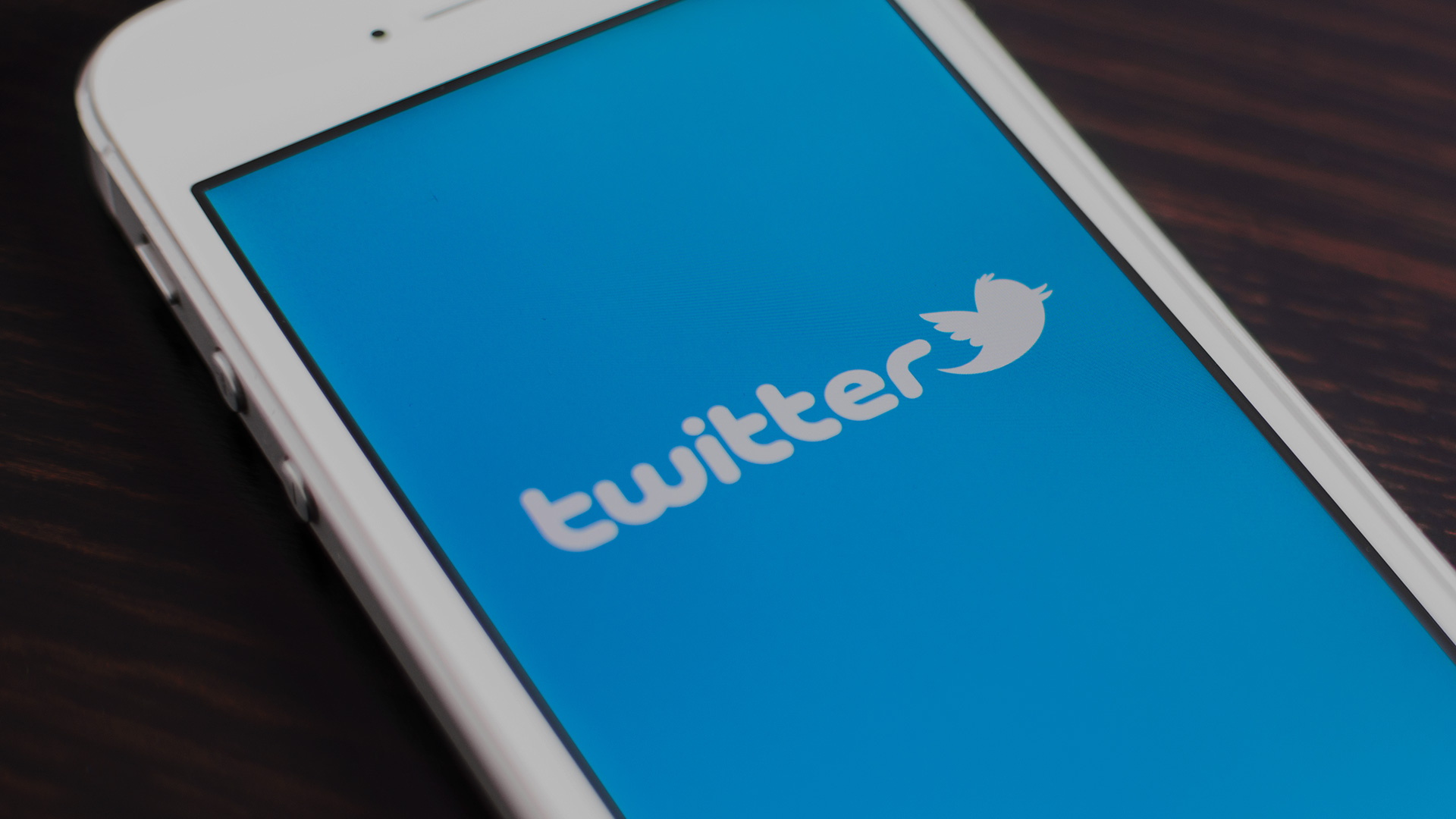 After the release of the Tweetstorm feature in the last month, it has officially announced its latest native feature called ‘Threads’ which will automate the linking of tweets that will enable the users to write longer tweets.

It is a pretty simple process in which when a user composes a tweet, he can click on ‘+’ option to write more tweets. Then the user needs to click on ‘Tweet all’ option for the tweet to go out all at once. The tweet will have 280 characters as updated recently where the user can add the media. The user has the liberty to go back and edit his before publishing tweets. He can also add more tweets to the already existing one by using the option ‘Add another tweet’.

The risk with 280 characters is that the timeline gets engulfed with bigger messages. Twitter has thought over this and came to a conclusion that if the Thread is only two or three tweets these will appear in a timeline at once. But, if the thread is longer than this, then it will get truncated with ‘Show this thread’ option.