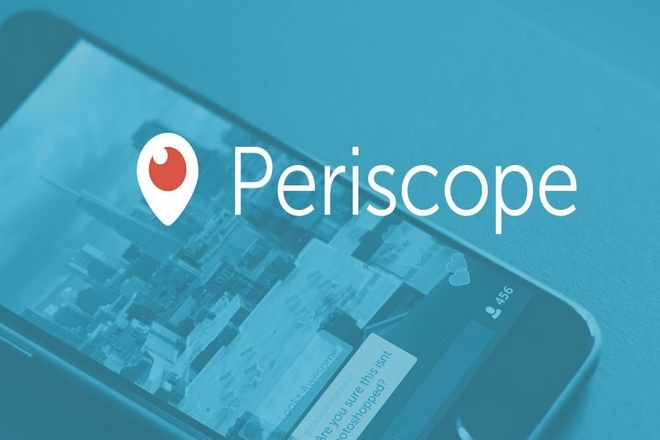 Twitter Announces The Shutdown Of Its Periscope App In March 2021

Twitter has announced that the company is shutting down its Periscope app in March 2021. There was some speculation about the future of the app which Periscope today has confirmed that the app will be going away next year.

Some personal news: the Periscope app will be going away next year. We’re here to say goodbye. 👋

We appreciate all the support, learnings, and broadcasts from our vibrant creator community. More on our difficult decision to discontinue the app: https://t.co/jZWjDlsRHk (1/2) pic.twitter.com/Kfgvocq31O

Periscope one of the major live stream apps of 2015 is shutting down due to the declining usage. Twitter, therefore, states that it can no longer justify supporting the separate app:

The Periscope app is in an unsustainable maintenance-mode state, and has been for a while. Over the past couple of years, we’ve seen declining usage and know that the cost to support the app will only continue to go up over time.

Broadcasts that were shared to Twitter will live on as replays, and all broadcasters will be able to download an archive of their Periscope broadcasts and data before the app is removed in March 2021.

Practically this won’t affect much, as Twitter states that users still have the option to go live on Twitter, but the only drawback is they will not have any set space to save their past streams. It does seem like Twitter may one day look to introduce live streaming into its new Fleets option.  This adds more to the current scenario that Twitter last week has announced that it has acquired ‘Squad’ a group live streaming app which allows the members of the group chat to share their screen during the broadcast.

This app got shut down right after the acquisition and you can imagine it will be introduced in some time within Twitter which could be within Fleets. This will offer new opportunities for Fleets like a place where you can save your live streams.

Periscope therefore will soon be gone and there will be no goodbye to hearts and Super Hearts and that pale blue background. If you incase have any Periscope broadcasts that you wish to save then you should get on it now and for further information, you can check Periscope FAQs.