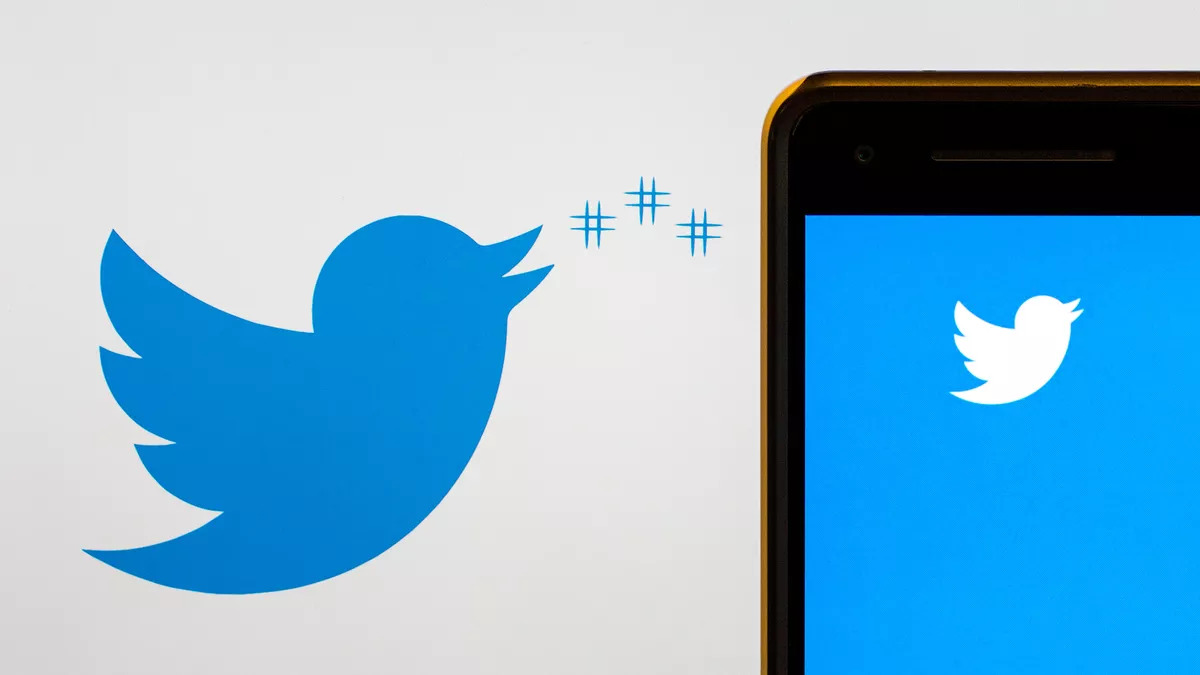 For every US user, Twitter is coming up with in-feed prompts to vote in US elections. The company also included some trending visuals related to voting hashtags.

This is the first time when Twitter is showing its participation with an in-feed push up to alert users about elections.

Starting today and throughout the weekend, every person with a Twitter account located within the United States will see a home timeline prompt designed to encourage them to vote early and look up their early voting options via BallotReady — a nonpartisan voting advocacy organization. People will also be encouraged to Tweet out these resources to help spread the word.

Last month only, Twitter has launched Election Hub, which has a aim to keep users updated with important voting information. With this, Twitter has added some creative visuals to indulge in election-related hashtags.

Twitter comes up with partnerships with NASS and NASED to host Questions & Answers from Election Officials. It will help in providing more answers related to the voting questions.

And when people do vote, we know they don't want to miss out on getting their “I Voted” sticker.

So, we added something cool to Tweets with #IVoted, #IVotedEarly or #YoVoté – your official Twitter "I Voted" sticker.

Since last year, Twitter has stopped publishing political ads in order to avoid any communication of false news. This prompt is for some time only as it will broaden its policies regarding the election and voting process.

These in-feed push-ups will bring awareness. It will also encourage users to participate in the election process.