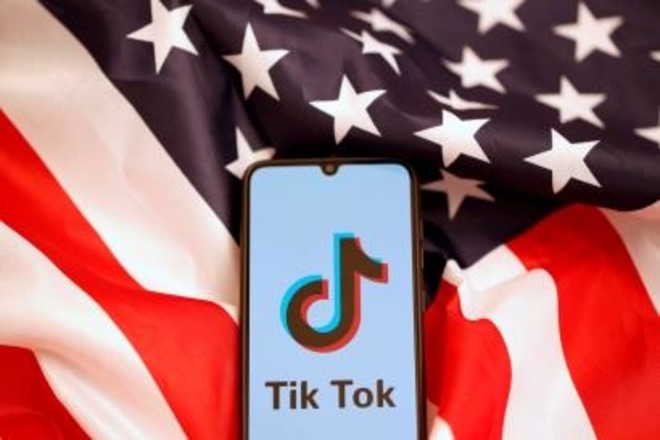 The US House of Representatives has done the voting on Monday to ban TikTok from all the Government- issued devices because of the concerns related to spying and data collection by Chinese authorities.

As Per A Report By Politico

“Lawmakers voted 336-71 to pass the proposal, offered by Rep. Ken Buck (R-Colo.), as part of a package of bipartisan amendments to the National Defense Authorization Act. The prohibition would extend to members of Congress and congressional staff.”

Rep. Buck declared in his speech that “TikTok is a serious national security threat” which might lead to a complete ban of TikTok in the US. If so, then it will be another major blow for TikTok, after the Indian Government Bans TikTok and 58 Other Chinese Apps For Security Reasons, the biggest user market of TikTok outside China. The US also hints at putting a complete ban on the app.

US President Donald Trump also noted that the US to consider the TikTok ban as a punishment for the COVID-19 pandemic.

“It’s a big business. Look, what happened with China with this virus, what they have done to this country and to the entire world is disgraceful.”

So as to counter out the negative sentiments, TikTok has announced that it is planning to add 10,000 jobs in the US over the coming three years to separate itself from China and focus on its huge US user growth.

“TikTok’s US job growth has already nearly tripled this year, going from almost 500 employees Jan. 1st to just under 1,400. The company plans to hire for jobs in engineering, sales, content moderation and customer service, with a focus on growing workforces in California, New York, Texas, Florida and Tennessee.”

According to tech analyst, Ben Thompson that beyond the concerns of stealing user data and sharing it with Chinese authorities, TikTok could be a concern in regard to sharing pro-China propaganda, and putting silence on controversial opinions and stories.

“TikTok’s algorithm, unmoored from the constraints of your social network or professional content creators, is free to promote whatever videos it likes, without anyone knowing the difference. TikTok could promote a particular candidate or a particular issue in a particular geography, without anyone – except perhaps the candidate, now indebted to a Chinese company – knowing.”

It is hard to say based on the information out there, whether TikTok will be banned but the steps have been taken with it now banned on all Government-issued devices in the US, and the concerns seem pretty much clear.