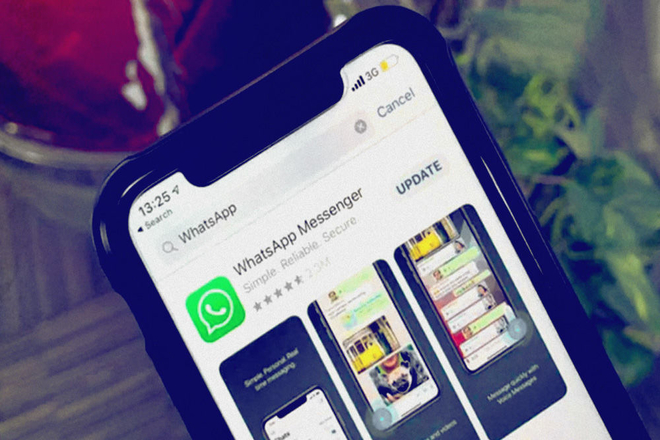 Facebook has called off an update to both the Privacy Policy and Terms of Use for WhatsApp. This step is totally opposite to its strategic plan but the company has taken this step due to major concerns raised by the customer’s end.

Last week itself, WhatsApp pushes an in-app notification to users about its new “terms and privacy policy”. These new terms are compulsory for all users and if they didn’t then they won’t be able to use the app anymore.

The new policy of how the WhatsApp data will be shared with Facebook concerns many users. But according to Facebook, this is not right. Change in policy and data sharing is only related to WhatsApp for a business not for a personal conversation. The company is saying personal chats will remain private and with end-to-end encryption.

It seems that the company clarification is not productive as after WhatsApp announcements various other messaging apps come to the app store. Alternatives such as Signal, Viber, Telegram are gaining more popularity.

WhatsApp has lost millions of users in just a week after the new terms and privacy policy. For clarification, the company has to give an official response not only this they had to publish a full-page newspaper advertisement as well. But seems like users are not convinced. As a result, WhatsApp has delayed its policy update by 3 months.

We’re now moving back the date on which people will be asked to review and accept the terms. No one will have their account suspended or deleted on February 8. We’re also going to do a lot more to clear up the misinformation around how privacy and security works on WhatsApp. We’ll then go to people gradually to review the policy at their own pace before new business options are available on May 15.

After all the efforts put by the company, the question remains the same – Whether Users Will Stick Back Or Switch Back?

The cross integration of messaging apps will indirectly lead to the sharing of some private data to Facebook’s other apps. This is just the initial phase of switching from Whatsapp. If Facebook continues to integrate its messaging apps then there is no full stop of declining its users.

WhatsApp was built on a simple idea: what you share with your friends and family stays between you. This means we will always protect your personal conversations with end-to-end encryption, so that neither WhatsApp nor Facebook can see these private messages. It’s why we don’t keep logs of who everyone’s messaging or calling. We also can’t see your shared location and we don’t share your contacts with Facebook.

Whether the integration of apps is good for the users but as for now, users are totally against it. As a result, Facebook is facing a lot of issues.  The antitrust on Facebook will go so far until the company has come up with a better integration plan.