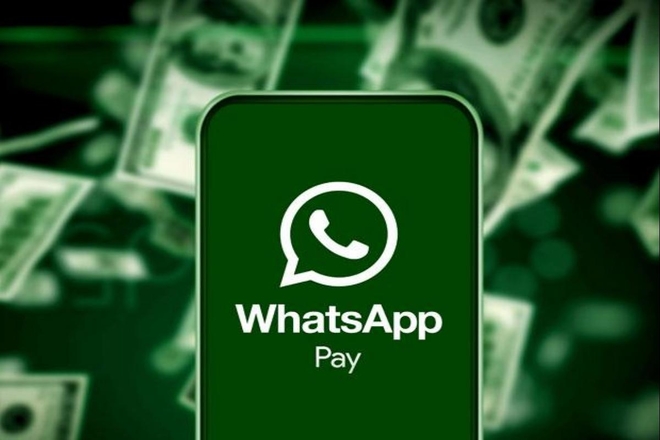 WhatsApp Rolls Out Payment Feature To Users In India

WhatsApp initially started testing out its payments service in India with 1 million users in early 2018, now expanding the feature to more users in its world’s second-biggest internet market. The company is releasing the payments in ten Indian regional languages in the latest version of the WhatsApp app on iOS and Android. It was announced right after when UPI payments infrastructure stated that it has given permission to WhatsApp to release UPI-powered payments in the country.

NPCI stated that WhatsApp has over 400 million users in India and can expand payments efficiently and to start with it can only release the payments service to 20 million users and has to with various banking partners. WhatsApp then stated that it is working with five big banks in India- ICICI Bank, HDFC Bank, Axis Bank, the State Bank of India, and Jio Payments Bank.) UPI payments have been coming out as the most popular digital payments method in India, especially after New Delhi’s abrupt move to invalidate more than 80% paper cash circulation in the nation in 2016.

With UPI, India has created something truly special and is opening up a world of opportunities for micro and small businesses that are the backbone of the Indian economy. India is the first country to do anything like this. I’m glad we were able to support this effort and work together to help achieve a more digital India. I want to thank all our partners who’ve made this possible. When people can access financial tools, they’re more empowered to support themselves and others, or start a business. Long term, we need more innovation that gives people control over their money, and making payments easier is a small step that can really help.

The announcement by NPCI came minutes after it stated that it would be implementing a cap on third-party apps to make sure no particular app has more than 30% of all UPI transactions per month. It has been seen that WhatsApp has already gone through too much due to regulatory issues in India, its largest market by users. Therefore the plan of NPCI to put limits on other apps may help WhatsApp in some way.

The company rolled out payments in Brazil last year in June but was immediately ordered to stop the service by the nation’s central bank. Brazil’s central bank said it took the decision to “preserve an adequate competitive environment” in the mobile payments space and to make sure “functioning of a payment system that’s fast, secure, transparent, and cheap.” Fortunately in India, UPI is fast, open, cheap, and, to a large extent, transparent.