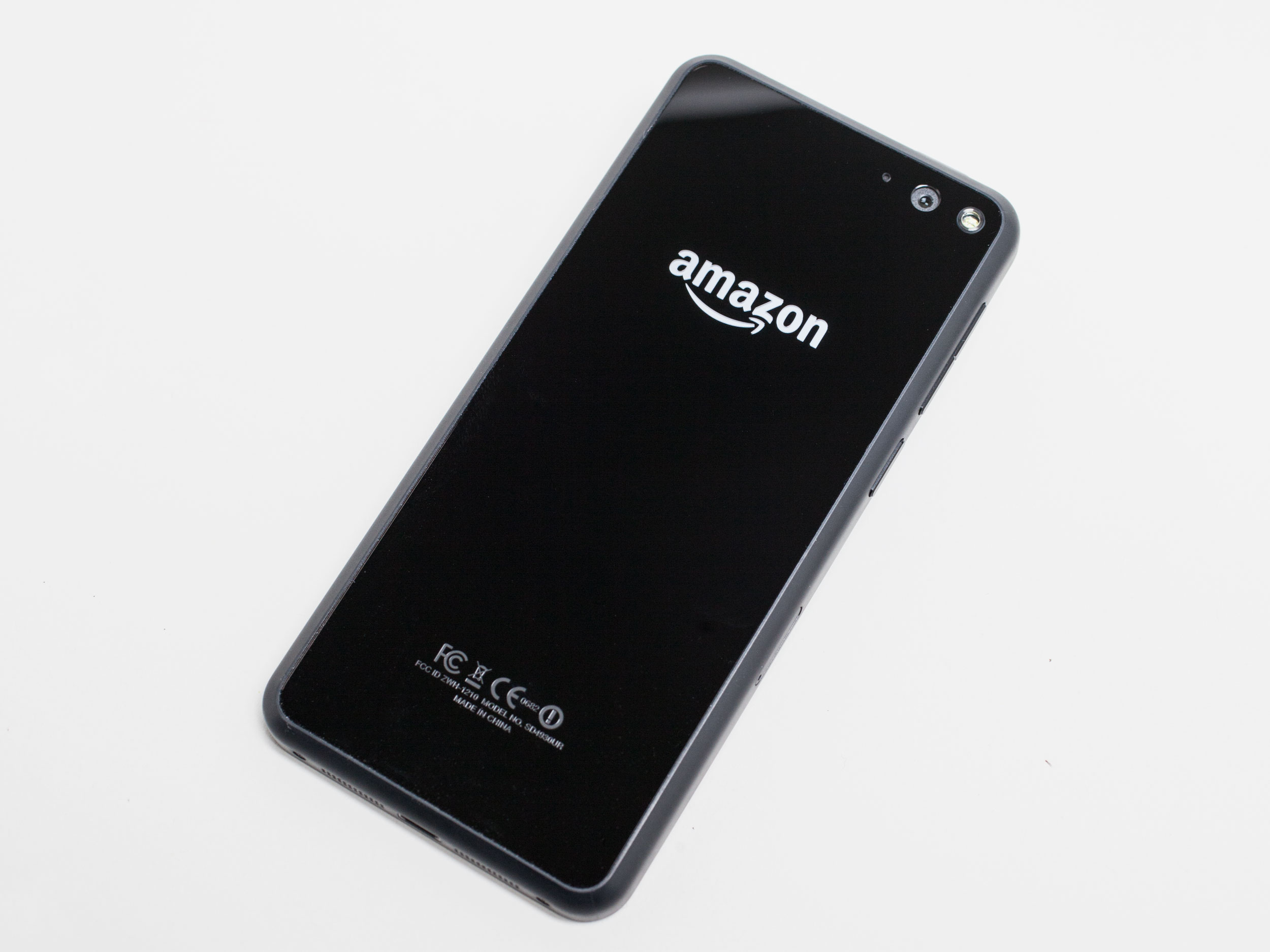 As Flipkart is strolling off with greater piece of pie in market share under Smartphone genre in recent year, Amazon is contending to cover this territory by introducing a bundle of extensive device introduced with Prime video, Amazon Pay, and Kindle like platform’s services.

In a report propelled by Counterpoint Technology Market Research it has been showed that, Flipkart’s share in market goes on increasing from 51% in last quarter of 2016 to 57% in first quarter of 2017 while Amazon India’s share is on a downfall from 33% to 27% amid a similar period.

Counterpoint said Amazon’s share was set to rise in the present quarter with progressive deals for Redmi 4A which was counted as budget Smartphone. The absolute alliances among categories are pre-eminent factor of marketplace and additional profit can be evoluted through perfect strategy of marketing, distribution, as well as promotion of brands which haven’t had a strong advent in India.

In fact, 33% of GMV for marketplace has been contributed by the category.

With Moto G5 being launched on Amazon’s Indian site, it’s retail headquarters located in US are thinking of similar tie-ups with other brands so that they come with already installed Amazon services.

Vice president of category management at Amazon India, Manish Tiwary said, “There are three features Smartphone that are heavily used for, other than calls. Shopping, watching videos, and reading and all of these are right there on top for Moto G5 with Prime Video, Kindle and Amazon Pay. We have very exciting brands coming in though we can’t talk about them now”.

Absolute brand alliances confine brand selling on a single marketplace whereas absolute product alliances are based on selling of items on the partner marketplace. Well, with the perspective for enhancement, Amazon has propelled buyback offer on Moto G4 which is a prior generation for evolving an affable deal for customers.

That’s why Karan Chauhan who is a research analyst of mobile devices and ecosystems at counter point Research put in its statement about the current scenario,” One of the interesting trends happening in etail space is the increase in average selling price (ASP) of Smartphone. Both Flipkart and Amazon managed to maintain healthy ASP for the devices selling on their platform eventually leading to increase in revenue year-on-year. We estimated that Smartphone contribution to etail space will be 35% in CY 2017”.