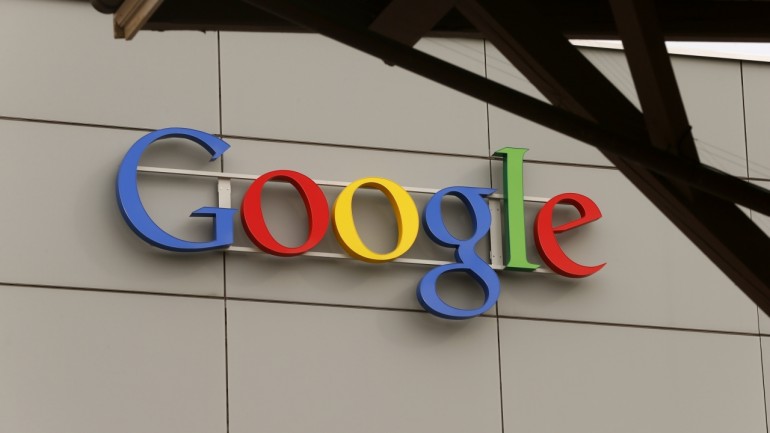 Antony Levandowski was able to successfully get $120million from the search engine giant Google inspite of his association with one of a project which would prove to be a rival to Google in future.

He secretly worked for his startup while working at Google

As per litigation, Levandowski was so far attempting to staff up his contending start-up named Otto, while working at Google. However he held up until he got his board to declare the subtle elements of Otto publicly, a claim said.

Levandowskiis in the center of the battle between Waymo, that is a self driven car company and owned by taxi service provider giant Uber. Waymo points that Levandowski stole important documents and business data for Otto, a company that was later acquired by Uber. Uber denies any such malpractice and call these allegations as baseless.

He was also involved with Google’s Rivals

Latest court lawsuit puts forward blames against Levandowski to have a deeper involvement as he not only did try to take away employees from his then company (Google) but was also having involvements with Odin Wave and Tutorials Lidar, the two companies being on the opposite side of Google.

The lawsuit also states that Levandowski had refused to the allegations about his association with Odin Wave when he was questioned in mid of 2013.

Levandowski was not faithful with his duties for Google

Google offers incentives to several other employees too

In fact, Levandowski isn’t the only Google employee to be offered large amounts from Waymo. According to Google, they had to pay several other employees so that they did not follow the footsteps of Levandowski. Comments from Waymo and Uber are still awaited.

Google’s car project has been delayed

Bloomberg reported that the incentives given to employees resulted in delay of Google’s car project. It also stated that Levandowski was associated with several other projects simultaneously during his tenure at Google which were directly sanctioned by Larry Page and Sergey Brin.

Anthony had a separate company

Erstwhile, Google Self driving car executive had said to Bloogberg about the fact that, “Anthony is a rogue force of nature, each phase of his Google career he had a separate company doing exactly the same work”.

According to a document received by The New York Times, Levandowski used his Fifth Amendment rights to stay away and not to implicate himself in the claim. His attorneys were unavailable for any clarification.