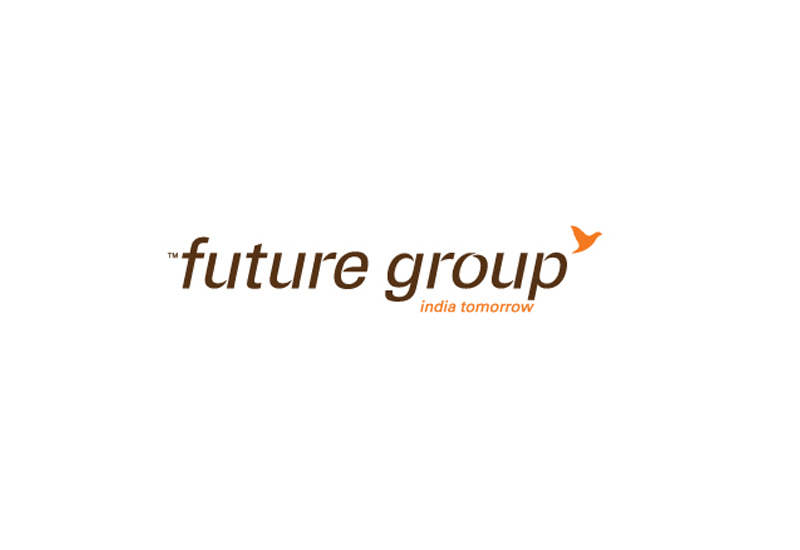 Future group which is led by Kishore Biyani is in process of shutting down FabFurnish. FabFurnish is an online furniture shop which was acquired by Future group from Rocket Internet, a German based company last year.

Almost one year ago, Founders of Rocket internet, SamwerBrothers sold out this online furniture store to Future Group for Rs 15-20 crore. Wherever, Biyani already was involved in running a home and furnishing business with the brand name of HomeTown. Biyani had perspective behind purchase of FabFurnish that he wanted to anchorage its online presence to enhance the marketing of HomeTown.

One of the informer said, “The acquisition did not work out for them so they are going to keep just one brand–HomeTown”. People aware with the matter enlightened that Biyani is not ready to invest on both of the brands especially in such situation where FabFurnish cannot collect sufficient amount of profit. One of them also stated that, “While they are shutting FabFurnish, they also have plans to invest further in HomeTown to scale up that business”. Biyani is one of the leading advocates against VC funded internet based start-ups. He dislikes the idea of discounted business models in India.
His decision to close FabFurnish will cause job loss. Around half of the workforce of FabFurnish has been released while others are being transferred inside the Future group. Almost, 100 of the employees have been hired at its time of acquisition.

Since FabFurnish is coming to its end almost after a year of procurement, one of the informers said, “”While a set of people got affected by this development the rest are on a lookout for jobs outside”. Also, other eminent online furniture retailers are seeking towards growth due to huge demands and the complication involved in the business. Like, Urban Ladder is looking to enhance its online marketing to offline presence to boost up its sales.