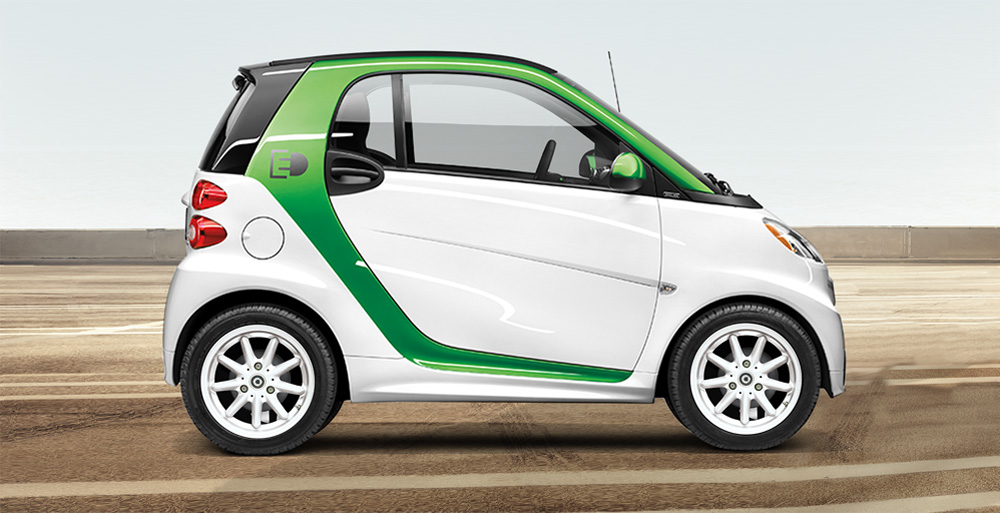 SUN Mobility is seeking for fabrication of smart batteries which will be utilized in electric vehicles like bikes, autos, and buses.

SUN Mobility is a joint venture between SUN New Energy Systems which is an investment arm of SUN Group and Virya Mobility 5.0 of Maini brothers.
Sun mobility is planning to set up renewable energy based battery stations all over the country including development of smart and replaceable battery for electric cars.

First Model To Be Available Soon

Chetan Maini, founder of Reva and Uday Khemka, vice president of SUN group, are superhead in this regard. Company is about to launch its first model in coming 18 months. They put their own views on this launch and have an optimistic view for outcome.

Working In Collaboration With Vehicle Manufactures

Chetan Maini, vice chairman of SUN Mobility said, “These smart batteries are modular, replaceable and IoT-sensor enabled and can be refueled. We also plan to tie up with vehicle manufacturers to build the ecosystem across the country, starting with Bangalore,”

For Chetan Maini, this is a new venture after his previous successful tenure working as the founder of Mahindra’s Reva, an electrical car. People in India are still very reluctant in using electrical cars and hence mass adoption is still a futuristic dream. Various factors are responsible for the same which includes fear of using these cars for long distance, higher cost and lack of infrastructure.

Senior director of Deloitte India, Kumar Kandaswami says, “Though many OEM’s have such plans, the market as such does not exist in India. People have range anxiety when it comes to electric vehicles. The lack of proper docking stations and higher prices drive the consumer away.”

Maini considers this project as an opportunity who himself owns 35+ patents in the specific area of energy management. That’s why he said that, “Our smart batteries have long life and will cost significantly less. The consumers can interchange them at a docking station faster than getting fuel at a petrol station”.

Additionally he said that team is also seeking for developing some standard battery packs which will be used by car manufacturers and all these will be available at docking station. Thereafter, he added, “This smart network of batteries and IT enabled ecosystem will allow customers to save fuel costs, refuel time and contribute to greener environment”.