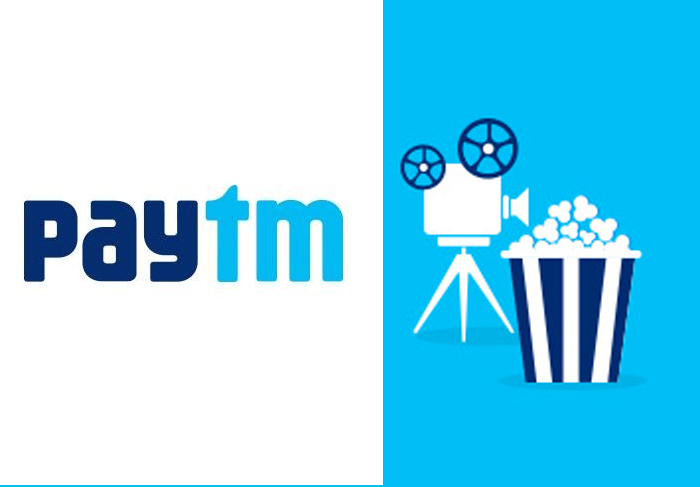 Paytm, Ecommerce and E-payment giant, revealed that it’s movies ticketing business that was launched in March of previous year has prompted a GMV of over Rs 400 crore, and it is giving a competition to its rival BookMyShow in this regard.

Paytm provides a platform to book online tickets in over 550 cities for more than 3,500 screens. It reportedly sold over 10 million movie tickets last year. It is expected to be the next $1 billion transactional vertical for the company jointly with the travelling space.

Vice president of Paytm, Renu Satti said that,“We have registered a high repeat rate for customers booking tickets on our platform — more than 50% of all tickets booked on Paytm Movies are by repeat customers. Currently, more than 60% of our customers are below 30 years of age. However, we are focused on bringing exciting offers and promotions for diverse age groups”.

The Company which already has associations with multiplex chains like Inox, PVR, Cinepolis, Carnival, etc., is seeking for additional 3000 screens in 2017.

Satti said about the company’s strategy that it is looking towards enhancing and creating the inventory of theatres including single and multiplex whereas it became more concise towards influencing the existing clients as well as associated marketing partners.

She made a statement about Paytm’s customers that, “The trust we have earned from existing customers has also been a major factor in the fast adoption of this vertical. We consider the movie ticketing vertical as one of our most important businesses”.

In January, BookMyShow made a statement about ticket sales that it sold almost 100 million tickets in previous year and are looking forward to make this number double in 2017 because it is targeting the regional markets as it’s next potential customers.

One of the senior executives of BookMyShow said on the competition with Paytm that, “Paytm is definitely competition that BookMyShow is keeping an eye on, especially since it is leveraging its existing wallet user base which is large. But BookMyShow has a more sustainable model”.