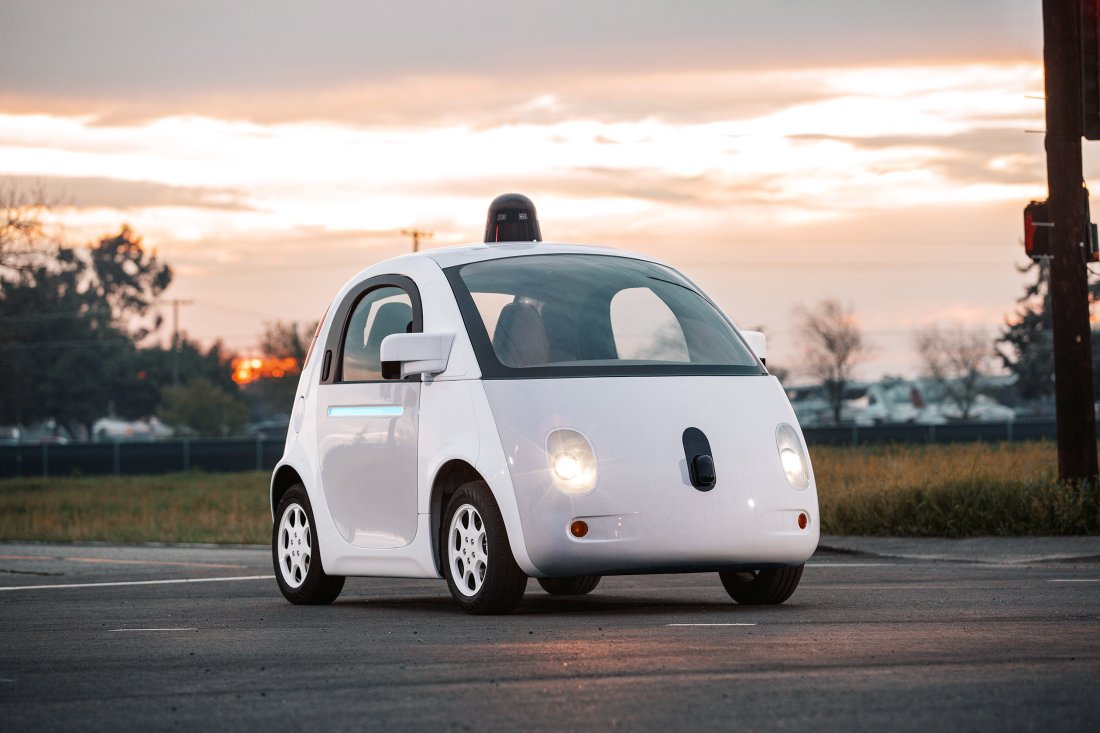 Luminar which is a Silicon Valley startup is seeking manufacturing of laser based sensor that will be used in self driving cars and it will serve a vital role to enhance the vehicle safety.

The startup was established by two photonics experts in year of 2012. Since then it has kept itself away from limelight in the race to manufacture self driving cars for the people led by automakers, major technology companies and start-ups.

Austin Russell, chief executive, said in a meeting that, “Luminar is ramping up a manufacturing facility in Orlando, Florida, for its first run of 10,000 Lidar sensors later this year”.

Lidar, abbreviated for Light detection and running, emits light pulses that are reflected back from the object it strikes and thus helps self driving cars to see the environment and nearby objects. Well self driving experts consider it as a vital segment including other sensors like cameras and radars.

Lidar is the main subject in the lawsuit between Uber and Alphabet Inc’s Waymo. Waymo affirms that a previous worker stole intellectual property and information about Lidar system that was later replicated by Uber.

How Lidars were developed and what is its limitation

Russell said that Lidars were developed from those hardware used in preexisting autonomous cars but he also added in his statement that it owns a limitation in range and resolution that makes it use unfit for safety.

He noted and said that, “Luminar addresses those shortfalls by using a 1550 nanometer wavelength that provides 50 times greater resolution and 10 times the range of the best rival Lidars”.

A car can distinguish an object with 10 percent reflectivity clearly from a distance of 200 meters, he added.

Velodyne, the company which manufactures most of the Lidars can distinguish from a range of 100 meters. Russell revealed that there are four companies including technology and automakers firms that were testing the products using prototype driverless cars.

Performance should be main concern instead of lower price

According to Russell, manufacturers should concern about capabilities and performance of Lidar and thus they should work on it to enhance its features instead of bringing down its price to make self driving cars easily reachable to public. He stated that, “As price comes down, performance comes down with it”.