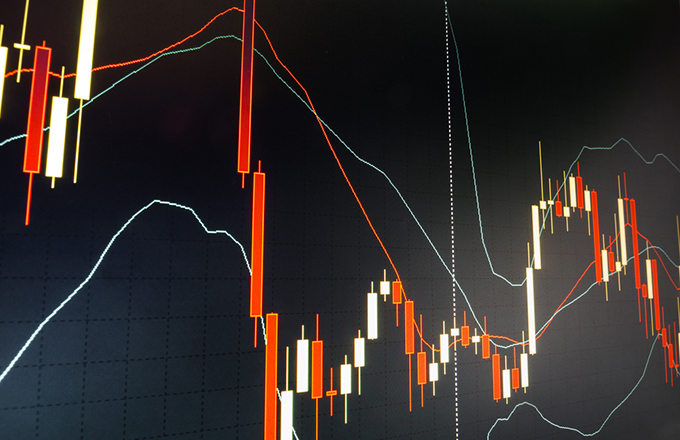 Home » Blog » What Is Series Funding A, B, and C and How it Works

What Is Series Funding A, B, and C and How it Works

For new entrepreneurs or want to be entrepreneurs, early stage of investing terms might be all Greek. Terms like Series A, Series B and Series C might seem alien. But as the lucky might say, it’s not so difficult after all. The alphabets have nothing to do with the funding. It defines the various stages where a company is raising a capital. These various stages of funding i.e. Series A, B, and C are important aspects of business that helps to decide “bootstrapping” which might be easily defines as minimum amount required to run a start-up because being dependent on friends, family or acquaintances will not be ideal in the long run.

The major difference between these funding rounds are dependent on the current status of business, the motive behind the raise, involvement of type of investors and finally, how the funds are allocated. These funding rounds usually start with an initial investment generally by the founder or close friends and family which is followed by Round A, B and C of fund raising. Once you have distinctively understood these rounds, it would become easier to understand terminologies used in start-ups and investing, by comprehending fully the importance of these rounds with respect to the future of the company. These rounds could be simply put as stepping stones in way of conceiving an idea and turning it into a global name, ideal for IPO.

How Funding Round Starts

Finding a selfless investor is similar to finding a needle in a haystack. Investors, though might love your idea, they would ask a part of your business in return of their investment. Every round of funding is preceded by the evaluation of the company, the ground of the evaluation being performance, management, risk and market reach. Letting go of a few part of the company is necessary for the growth of the company. Generally most parts of the company’s share are given out during funding to raise a capital and most of the time, small start-up owners are left with a mere part of the company against the capital raised from the market.

What is Seed Capital?

Seed capital can be understood with the general example of a seed. Seed capital round supports the idea or in our case seed to help it grow into a mighty tree or a well established business. The investors play an important role during this phase. The average fund raised during round is calculated to be between $500000 and 2 million but it may differ based on the start-up and it’s requirements.

The Seed funding is mainly utilized for doing development work and initial research for the start-up. It includes deciding what the product would be and it’s targeted audience or consumers. It is also used for engaging new employees to carry out the work. Ahead of this round, many entrepreneurs either work single handedly or with co founders. With the money in hand, the team can come up with the product and target the perspective end users.

The Seed round generally sees people who aren’t afraid to take the risk. New established venture capital firms and angel investors are the usual participants in this round.

How To Optimize Series A Funding

After the start-up has shown some potential, Series A funding helps in betterment of the product and creating a better user base. The capital might be used to increase the product in different markets. After the Series A fund has been received it is very crucial to strategize accordingly for a long term profit. Most of the times, it is seen that start-up having great ideas generate few loyal end users but the company is clueless about monetizing of it. The average fund raised during Series A funding varies from 2 million to 15 million, but again it depends on start-up and it’s potential. Series A round sees involvement of prominent big players like Sequoia, Grey lock, Benchmark, Accel, etc.

This round varies from seed capital rounds cause of the involvement of new firms. They may implement new strategy. Angel investors vary slightly as compared to traditional investors in terms of involvement.

Series B: Expand your business

Series B is all about expansion. It is a crucial stage that helps you to get a stronghold in the market. Post development phase, investors help start-up to get there by increasing the market reach. The company has already come up with a product during seed and series A funding, and series B sees investors coming up with ideas to monetize the product for profit. Talented individuals are necessary to build and grow a team. Product advertisement, tech support, business development, sales, etc costs the company a few pocketfuls. Average capital raised is between $7-10 million.

Series B is quiet similar to series A as long as key player involvement and process is concerned. Same faces of investors are involved here. The only difference in this round is involvement of other Venture Capital firms which specializes in future investment.

In Series C, investors invest capital into a well settled business with the hope of doubling their investment. Series C is all about perfection and with perfection comes widespread success. This final round of investment sees few million to hundred millions capitals coming to the company.

One way of expansion is acquisition of other companies. It generally involves taking out competition with the view of future expansion. It comprises of market research with the scope of the product reaching global customers. Suppose a similar company has a great market hold in a particular region, and the founders and investors believe it would benefit from the company if a merger takes place. Thus, Series C would be very helpful in this regard and can be used to buy the company.

This round has the least risk involvement and investors are easy to find as compared to other two rounds. Investment banks, hedge funds, big secondary markets are the key players in this round.

Knowledge to distinctly separate the rounds of raising capital would help you understand a start-up and calculate entrepreneur prospects. The fund raising rounds is basically similar, one gets capital against a share in the business. Investors’ demand and involvement may vary depending on the round of funding. Company profile and risk evaluation varies with each individual and may be different from one another. Similar is the case with the maturity level of each funding. Seed, round A, B, and C involves investors to help nurture the idea of a start-up. Series funding empowers investors to support budding entrepreneurs with capital, the basic necessity of a start-up, to bring to life their dreams and profit from it down the line with an IPO.