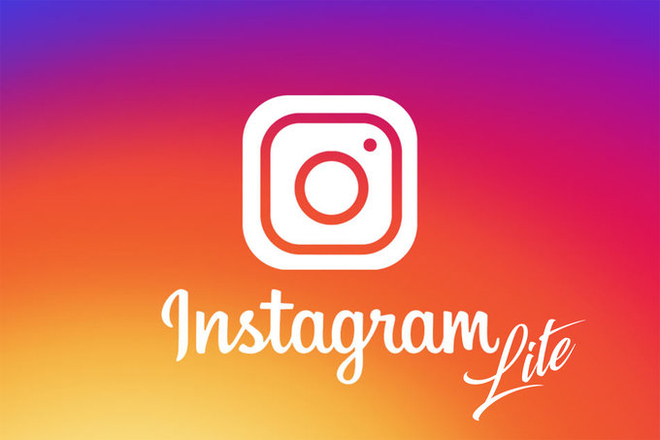 Facebook is actively working to enhance its presence in India and the decision by the Indian Government to ban all the Chinese apps back in June, including TikTok, gave a huge opportunity which the company is still working to maximize. Facebook therefore this week has announced the relaunch of its Intagram Lite app specifically in India, which is a simplistic and fewer data eating version of Instagram, this will allow more Indian users to get on the app.

The Instagram Lite app is small, fast, and works on all networks.”

That’s important for India, where many users are in low connectivity regions, while also using restrictive data plans.

Instagram is indeed working to fulfill those shortcomings, but the Instagram Lite app does have the Stories feature which will enhance the appeal in the region. Instagram closed down its Lite app back in May without giving any details as to why it decided to abandon the app.

Instagram then encouraged users to switch to the Instagram app instead and then in June, the Indian Government declared to put a ban on the Chinese apps because of border disputes with the Chinese Government. After the ban of TikTok, Instagram in order to capitalize on it rolled out the ‘Reels‘ feature for the users in India. Now the company is looking to enhance the presence with the relaunch of Instagram Lite. This will indeed provide access to more users and help the app rule out TikTok from the market.

Facebook has been working out to build its presence in India but the government has blocked many of its efforts due to issues regarding giving too much control to the foreign providers. The addition of Instagram Lite may not be a huge step but it does add up to the broader scheme. There is no official date for the broader rollout of Instagram Lite but the company states that it will consider the worldwide launch after testing it out in the Indian market.