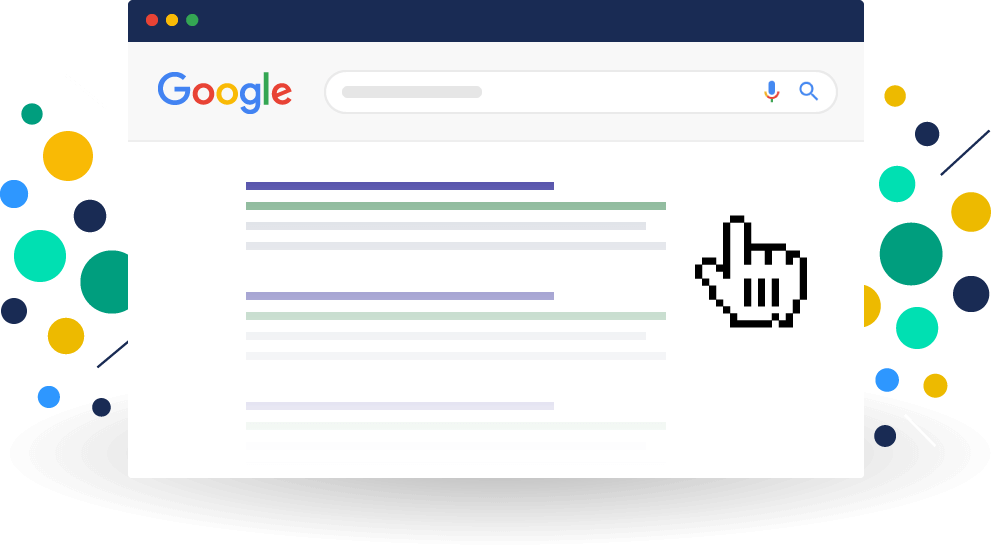 Home » News » Google: No Stability in the Search Results

Google: No Stability in the Search Results

Google’s John Mueller said the nice words to someone asking about less core updates. He said

Here’s a secret: there will never be stability, unless someone turns off the internet.

This discussion is started over twitter where someone is complaining about all the updates & how hard it becomes to be at the first page after all these changes.

There is also the thing that web is not the only one who is constantly changing, Even google is trying to change & Improve.

Here's a secret: there will never be stability, unless someone turns off the internet. There are so many amazing & creative folks (including you) making sites on the web, driving user expectations higher & higher. The web is modern & super-dynamic. It's a big opportunity too.