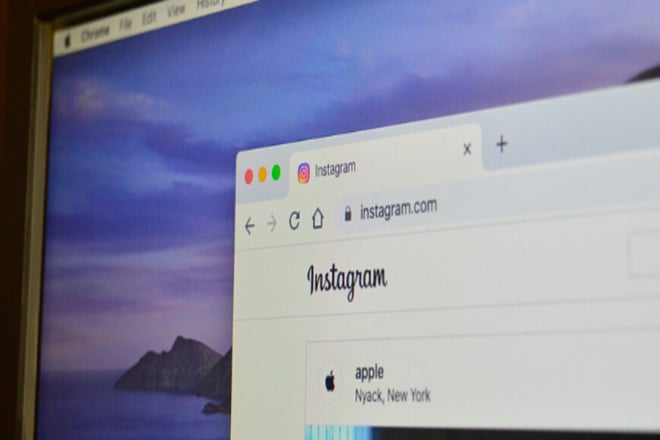 Instagram Experimenting A New Upload Options On The Desktop Version

Instagram has come up with an interesting feature for its users. According to Alessandro Paluzzi, Instagram is testing an all-new feed posting feature from the desktop version.

Upload Option Through Desktop Version Of The App

Users can see a “+” icon on the top bar of the desktop version of the IG. Once the user taps on that button, they are unable to upload images and videos direct from their PC. This upload feature is going to have all the same feature which are present during mobile uploads. All the formatting tools and filter options are still available on the desktop version of the app.

As for now, the uploading option is limited to feed posts only. No stories and reels are part of this feature. But sooner or later, Instagram will add this feature as well.