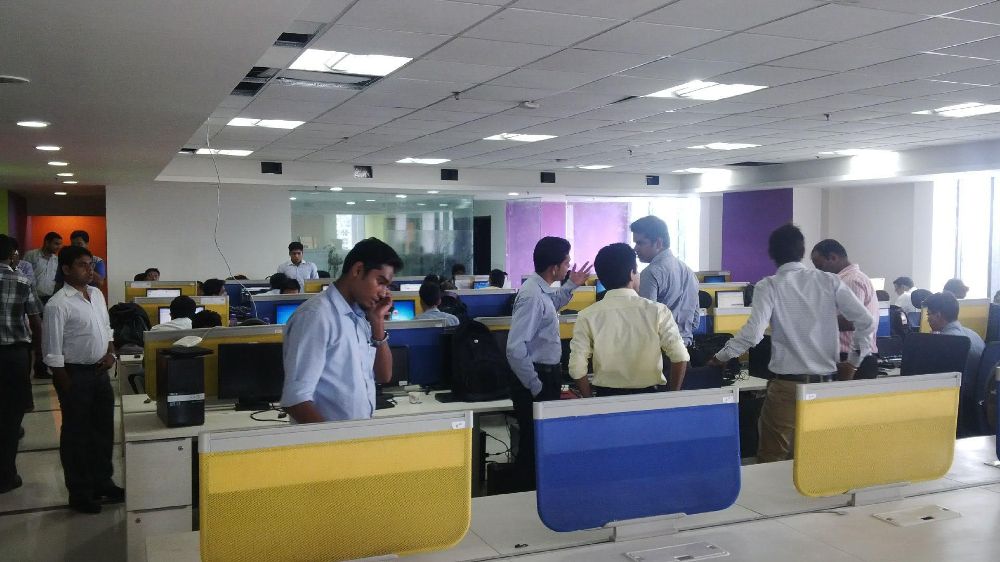 Parent entity of Paytm, One97Communications has reported net revenue of Rs 818.8 crore for the financial year 2016-2017 and the company’s net worth stood at Rs 2,376.6 crore according to data accessed from Tofler.

Paytm has reported a 700% jump in overall traffic and 1000% growth in the amount of money added to its wallet post demonetization. Further, the firm’s founder Vijay Shekhar Sharma took home a salary of Rs 3.4 crore last year.

Although with offering digital wallet, Paytm has now started a payments bank under a license from the RBI. The company has also appointed Sudhanshu Jain, ex-ICICI Bank executive as its chief financial officer for the payments bank.