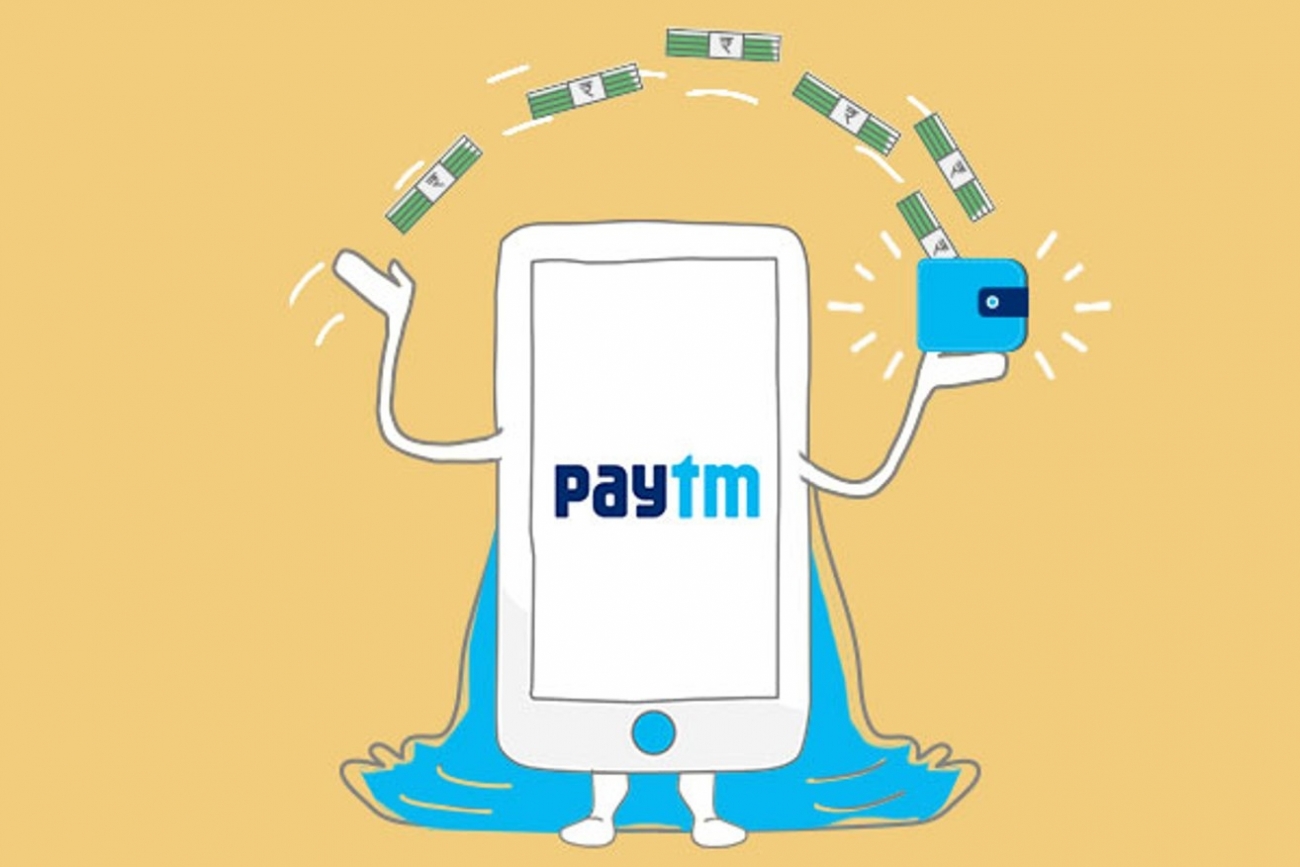 Home » Blog » Paytm, an E-commerce Marketplace Added its Shares to One 97 Communication Esop

Paytm, an E-commerce Marketplace Added its Shares to One 97 Communication Esop

Paytm has added a fraction of it’s share to Employee Stock Ownership Plan of One97 Communication, the parent company to Paytm. This was confirmed by the documents available at Registrar of Companies. This move will empower stock options in Paytm e-commerce to the employees who are holding ESOPs in One97.

All staff will gain by ESOP programe

Earlier it was revealed that almost 500 personnels of one 97 communication got 4% of company’s stake under this ESOP programme. One of the representatives said that all of these staffs will gain by this development.

Paytm is collaborating with Japanese investment giant SoftBank for raising over $1.4 billion in a series of fund raising rounds which would value One97 at over $7 billion.

Meanwhile, Paytm has shifted Bhushan patil, president of the company, Amit Bhagaria, Vice president, and Saurabh Vashishtha, Vice president of product and business management to the Paytm Mall whereas Vijay Shankar Sharma who is the founder of One 97 communication will still hold the position of CEO at Paytm Mall.

Paytm Mall invested almost $200 million on relaunching of its online retail services as well as offline to online services that has been acquired by Alibaba which is a Chinese internet firm, Ant Financial that is a subsidiary of Alibaba, and SAIF partners.

Paytm hopes to boost its sales

Paytm Mall is looking towards boosting its sales through exclusive tie-ups with brands and QR-code based offline shopping following Alibaba’s Tmall model in China.

As per experts in Industry, Paytm’s ecommerce buisness holds a position of fourth in context of volume packages followed by Flipkart, Shopclues, and Amazon.

An industry’s onlooker said on the state of obscurity that Paytm could emerge as a strong contender in this three sided competition through brewing amalgamation as well as additional subsidizing.