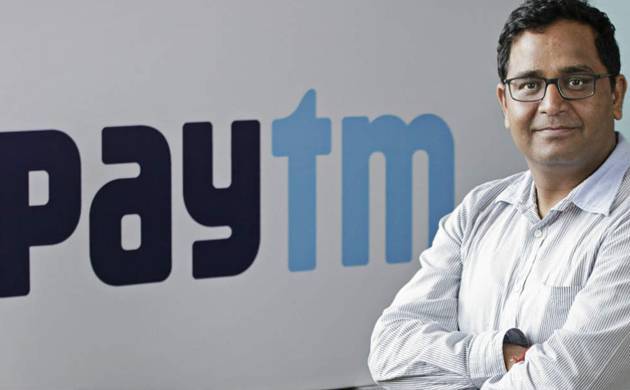 Vijay Shekhar Sharma, Paytm’s founder and digital entrepreneur is purchasing a residential property at New Delhi’s Golf Links for Rs 82-crore which is one of the most expensive real estates of India.

He already paid a substantial amount as advance payment after signing MoU for the plot which is almost 6000 sq ft and located at Lutyens’ zone but the transaction is yet to be registered. He, who is the second most valued entrepreneur (after Flipkart) is planning to build a new home on this plot.

About Sharma’s participation in Paytm

After acquiring $1.4 million from SoftBank which valued the company at 7 billion, Sharma got almost 16 % stakes at Paytm. This was one of the biggest funding round in Indian Startup. In fact, he has a significant amount of stake in Payment leg of Paytm along with 51% of ownership.

He is the youngest Indian billionaire

Forbes list considers Sharma as the youngest Indian billionaire with a net value of $1.3 billion.

As per Harun’s list for India’s rich people, Sharma’s wealth had streamed around 162% previous year and turns him the richest entrepreneur.

The property purchased is not really a big one

The property bought by Sharma is not really big when compared with other real estate elite buyers. But this purchase marks the beginning of entry of an internet billionaire into Lutyens’ zone. The property is spread over 3,000 acres and houses around 1,000 bungalows of which about 70 can be used for private purposes.

As per experts, Sharma was made a reasonable deal as bungalow acquisitions recently have backed off.

Purchasing and selling by other entrepreneurs

Sachin Bansal and Binny, Flipkart’s cofounder and Sharma’s companions, have also bought property of million dollars in Bengaluru.
Earlier in 2015, VC Burman from Dabur Group had bought a bungalow at Rs 160 crore in Golf Links and BPTP promoters sold out a esource of 575 sq yard at Rs 65 crore.