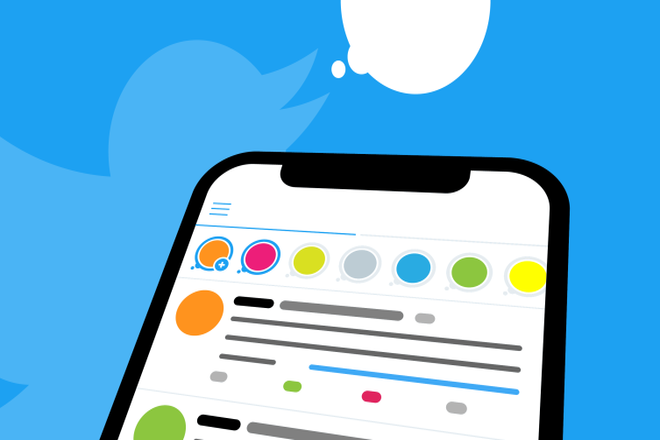 Twitter is testing a new feature known as Fleets, which is the same as Instagram and Snapchat stories. The product lead at Twitter, Kayvon Beykpour has made the announcement about how it will look like.

Recommendation: New Identification Tag On Identified Misinformation Is Being Tested By Twitter

I know what you're thinking: “THIS SOUNDS A LOT LIKE STORIES!”. Yes, there are many similarities with the Stories format that will feel familiar to people. There are also a few intentional differences to make the experience more focused on sharing and seeing people’s thoughts. pic.twitter.com/OaGYZpChcN

Instead of showing up in people’s regular timelines, Fleets are viewed by tapping on a user’s avatar. So they should not be too noticeable for people who do not like story type content. Twitter says they are in the early stages of testing Fleets and will only be available for Brazil initially.

However, Twitter has received criticism regarding the announcement of this new feature which has created chaos that caused the hashtag #RIPTwitter to trend worldwide.

People are criticizing Twitter for the fact that Fleets is a feature that nobody has ever asked for. Whereas highly requested features like an edit button continue to go ignored.

Twitter states that the company is launching Fleets to make people more comfortable in sharing content. However, some users are disappointed by the fact that twitter tweets are permanent which can be replied by anybody and have numbers associated with them that how many likes and retweets it will get. Also, tweets can be deleted manually anytime.

Twitter has begun testing this new feature Fleets on iOS and Android in Brazil and if everything goes well, it will then be available for other countries.