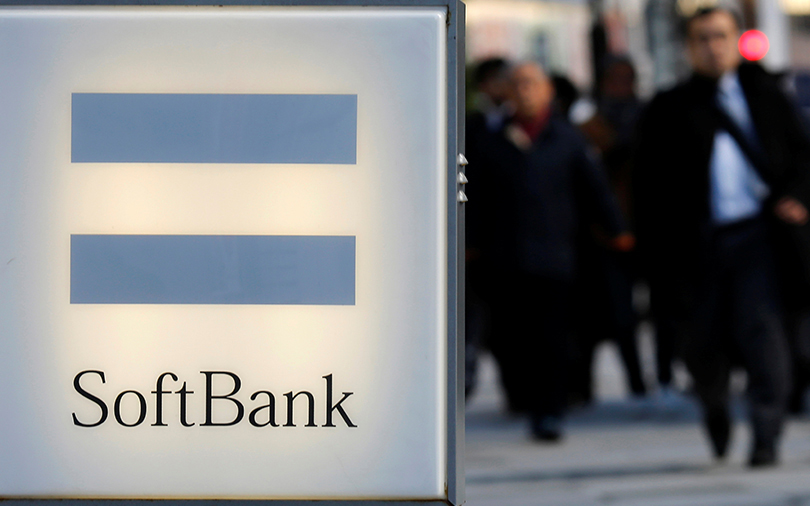 SoftBank and Group of Investors Plan to Buy Stakes in Uber

Japanese telecommunications company SoftBank and some groups of investors are trying to buy big stakes in Uber technologies at a sizable discount to the ride-hailing company’s $69 billion valuation. SoftBank and its partners such as  Dragoneer Investment Group and General Atlantic are offering to spend more than $6 billion for a stake that would value Uber at $48 billion.

SoftBank-led coalition is planning to buy at least 14 percent of the shares from existing Uber investors. The share purchase, along with an additional $1 billion direct investment in the company, would make the group one of Uber’s biggest shareholders. The SoftBank coalition will receive two board seats if the stock sale is completed.

Seeing the Deal to Close Rifts

For Uber’s new CEO Dara Khosrowshahi, locking in the investment from SoftBank has been a top priority, as he sees this deal as a chance to close rifts and land a powerful new ally. The share offer gives existing shareholders a way to sell equity and unlock some of the value. Khosrowshahi further said that he expects to take Uber public by 2019.

Reason for Eyeing on the Shares

SoftBank eyed Uber shares due to certain incidence that happened in 2017: such as the resignation of former CEO Travis Kalanick under pressure and facing a high-profile lawsuit from Waymo. Thus, SoftBank, which has a $93 billion technology investment fund, saw an opportunity to buy shares at a discount.