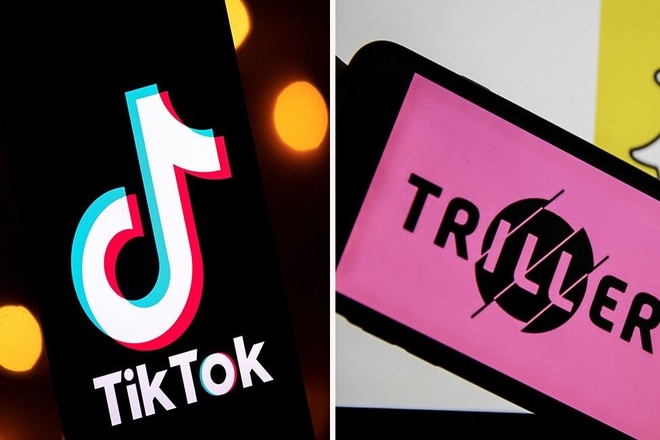 Triller, an app that has the same features as TikTok has signed a deal with a platform owned by Mukesh Ambani, the richest man in India to take advantage of the Chinese app’s ban in its top biggest market. The firm headquartered in Los Angeles has declared on Monday that it has collaborated with Reliance’s JioSaavn music app to include Triller videos into the app interface “front and center.”

Recommendation: TikTok To Take Legal Action Against US Govt Over Its Plan To Ban The App In The US

Statement By The American Firm

As part of what Triller said was the “first of many announcements to come from these two digital powerhouses,” JioSaavn app will also provide a “prominent” button on its main screen that will enable its users to create a Triller video.

This announcement comes as local startups have been rushing to fill out the gap from the Indian Government’s ban on TikTok and 58 other Chinese apps for security reasons created at the end of the month of June this year. Several firms that are trying to cash in on TikTok’s ban include video streaming service Zee5, Times internet music streaming Gaana, news app DailyHunt, and video streaming app MX Player.

Triller states that JioSaavn has over 300 million users in India. According to a press release done from two months ago JioSaavn’s website had more than 104 million monthly active users. The most interesting thing about this partnership is that earlier this month Reliance Industries, the firm that runs Jio Platforms was in the discussions with ByteDance to invest in TikTok’s operations in India. (Jio which had raised more than $20 billion from Facebook and other several investors this year offers various digital services which include JioTV, JioCinema and more)

The partnership with Triller will enable “artists to create and express our culture in the most innovative ways. We are confident that this partnership will exponentially grow both companies.”