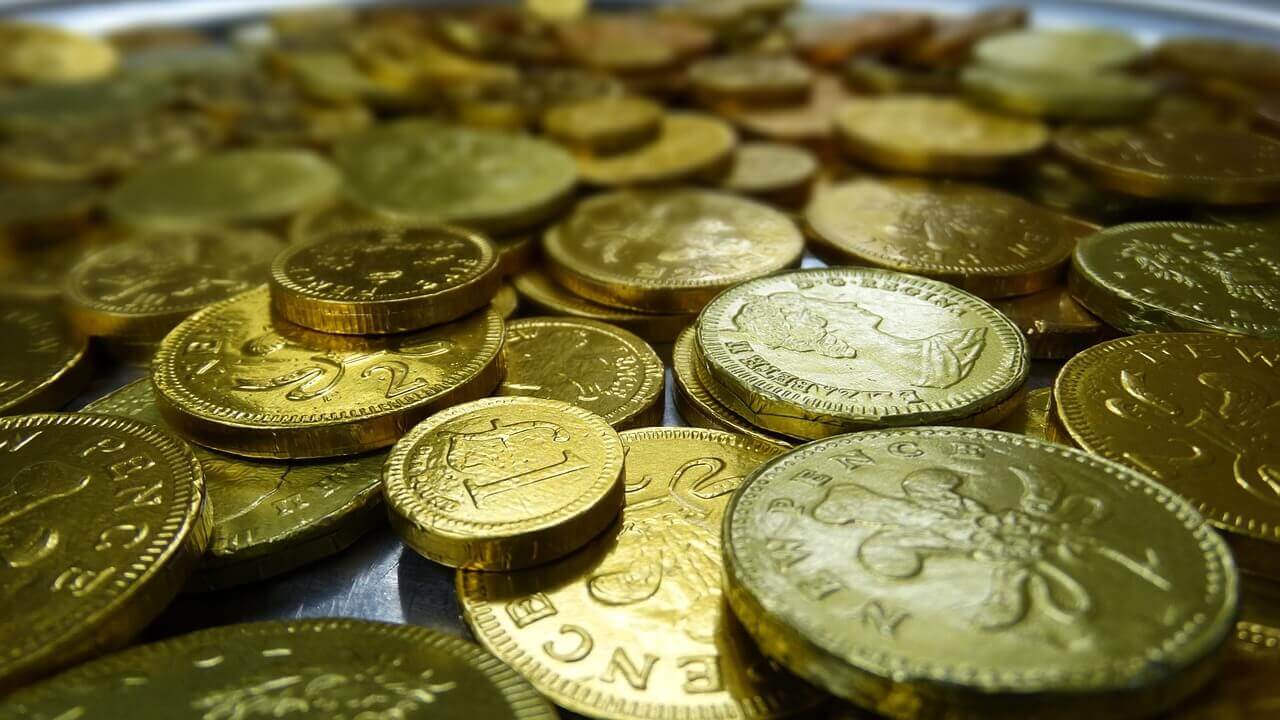 Funds will be utilized for AI

Unbxd will utilize the assets to additionally put resources into its artificial intelligence (AI) controlled platform that empowers online retailers to get the 15%-40% in income that is lost because of a poor product discovery experience.

Pavan Sondur, CEO & co-founder at Unbxd, Said that, “Traditional rules-based e-commerce technology is hard for retailers to manage while also delivering a poor experience for their shoppers. With a better AI solution in place, retailers are more competitive because shoppers can more easily buy what they seek”.

Unbxd will emerged as pioneer

Raj Dugar, managing partner at Eight Roads Ventures, believes that Unbxd has the right product to fit the current market and considers that it is the correct period to push the accelerator button on its go-to-market strategy.He said that, “E-commerce product discovery tools represent a multi-billion-dollar opportunity globally and Unbxd is well positioned to emerge as a leader in the space”.

The Unbxd intelligence Engine today covers and conducts 50+ shopper data signal in order to personalize product, navigation and search recommendation on ecommerce websites. It will open its new offices in New York and Chicago.

Revenue growth of the company

Unbxd said its income increased four fold in the previous year and it fortified its Internet Retailer 500 client base by including leading retailers such as FreshDirect, Ashley HomeStore and Express. It is being utilized by more than 120 US online retailers.