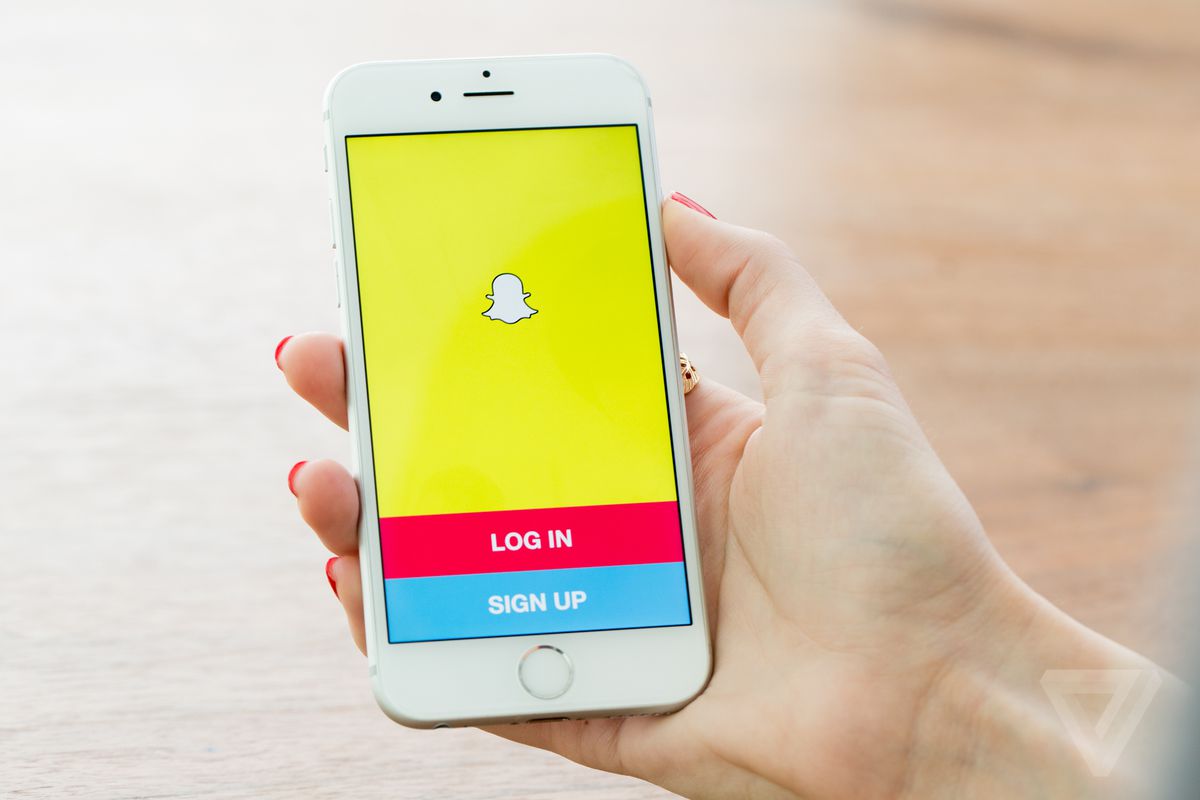 A more User-Friendly Interface on its way for Snapchat

To attract more viewers to its platform, Snapchat is taking a risky step towards revamping its interface. Now, it will be redesigning the app with the intent of including better content. It was a simultaneous announcement by the company that they will start paying content creators with a monetization system for Stories. The news comes alongside the launch of ‘Snap Pixel’ for advertisers.

What the CEO has to say?

The CEO, Evan Spiegel said “One thing that we have heard over the years is that Snapchat is difficult to understand or hard to use, and our team has been working on responding to this feedback,” He also commented that “As a result, we are currently redesigning our application to make it easier to use. There is a strong likelihood that the redesign of our application will be disruptive to our business in the short term, and we don’t yet know how the behaviour of our community will change when they begin to use our updated application. We’re willing to take that risk for what we believe are substantial long-term benefits to our business.”

The current version of app uses word-free graphic icons and swipe actions. It is also analysed that the app is more prevalent among young users with their ages ranging from 13 to 34 in U.S., U.K., France and Australia.

More about the update

Snapchat has time and again brought about various changes like the Context Cards and Visual 3D installation. But, this time its sole focus is on increasing their customer base for which they will look upon their content that will help them id discovering new content with the help of content companies like ESPN and NBC. They even have plans to use AI for personalizing their content.

The company wants to create their own Snapchat lenses. With their Lens Studio under testing, they are surely going to bring more users in order to “democratize Lens creation so that anyone anywhere can create and publish their own Lenses.” But, no mention of Spectacles has been there in this announcement.