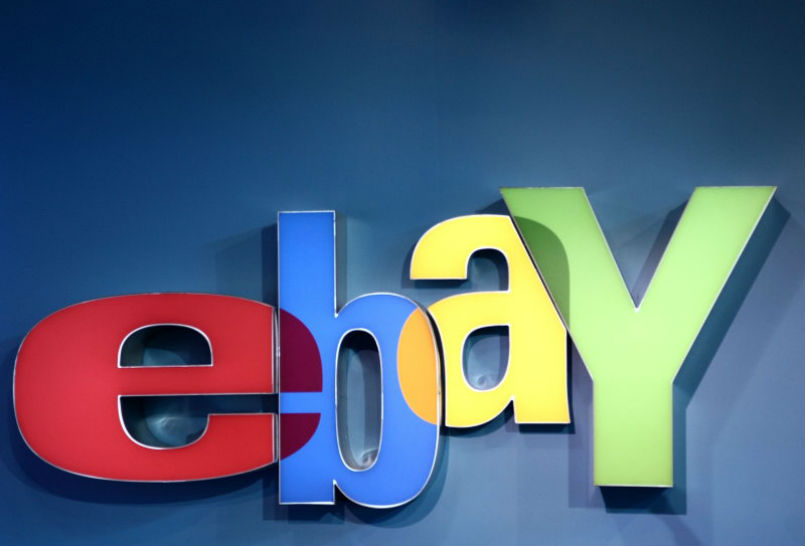 eBay, American ecommerce corporation, serves B2C and C2C sales, is about to finish sale of India business to the ecommerce giant Flipkart in the beginning of next half of 2017. It expects to strengthen it’s hold in the Indian marketplace through its put a sum of $500 million and partnership with the Flipkart.

CEO of the company is excited for partnership

Devin Wenig who is CEO at eBay said about the partnership that, “I’m very excited about this new exclusive partnership, which enables us to increase our penetration in India by making eBay’s global inventory accessible to a significantly larger set of Indian consumers. We-’re committed to winning in India through this partnership”.

After sale eBay will stop sales & financial activities in India

Once sale is closed, eBay will stop circulating the active sales and related financials in India. Chief financial officer at eBay, Scott Schenkel said that,

“We expect this deal to close early in the second half of 2017, and upon deal close we will no longer report active buyer GMV and related financials for eBay India”.

Additionally, he said that, “We do not expect the GMV or financial impact to be material to our overall 2017 results. However, we do expect to remove approximately 4 million buyers from our active buyer reporting”.

eBay’s client can access Flipkat inventory and vice versa
In an earlier report, it was revealed that Flipkart joins hands with eBay, Tencent, and Microsoft to raise $1.4 Billion to acquire eBay. Wenig said that eBay’s customer can actively access the “unique Indian inventory served by Flipkart” and similarly Flipkart clients can buy eBay’s global stock.

eBay started its journey in Indian marketplace in 2004 with the acquisition of Bazee.com, backed by News Corp. However, its first move failed to collect enough gain and was eventually defeated by Flipkart and Amazon.

Moreover, it owned a remarkable stake in Snapdeal, a Delhi based online ecommerce marketplace, in 2013 and still holds a part of it.

eBay pulled its operation some other country as well

Well past experience conveys that India is not the only country where eBay has pulled out its presence.

Subsequently in 2016, it sold most of its stake to MercadoLibre even though being largest shareholder since 2011.