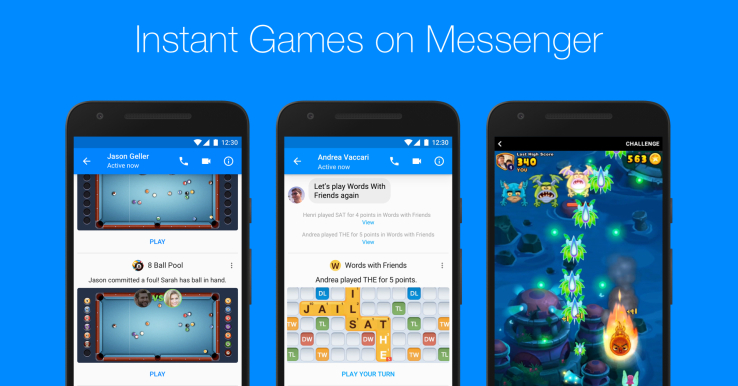 Facebook has put forth that it is going to release Instant games on messenger which can be easily accessed by all users. Along with this feature, Facebook is also looking to add several other new features.

Addition Of New Tab In Messenger

Facebook added Instant Games during November last year which included a new tab in the app so that users can quickly access Messenger games. 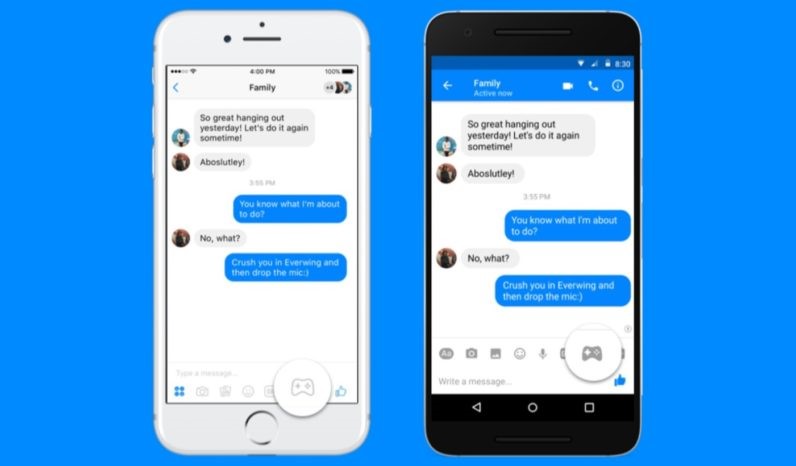 If you were one of the many who did not get access to Messenger games which was rolled out initially, you can now access the same. The new option is supposed to be addictive and easy for social sharing.

The primary expansion is turn-based gameplay which is the most demanded part of the features of game. At the point when Instant Games was first revealed, the only mode through which you can challenge your companions was by posting your score and inciting them to attempt and beat it. The option of turn-based play includes another interactive component and they’re releasing the well known game applications called Zynga’s ‘Words With Friends’.

How It Would Beat The Popularity?

Do you remember those days, a couple of years back, when everybody was playing ‘Word With Friends’? Presently it’s coming to Messenger, and according to its past achievement, this game would definitely reach the point of significant popularity.

Facebook’s also including game bots which will have the capacity to communicate with other players about new levels or rewards by means of Messages.

As per Facebook, they will consistently add the new game and said that, “Depending on what device you use and where you are located, there are now up to 50 games titles available on Messenger, with more being introduced almost every week. We’re also excited to be bringing the world’s 1 pool game, Miniclip’s 8 Ball Pool,  to Instant Games very soon.”