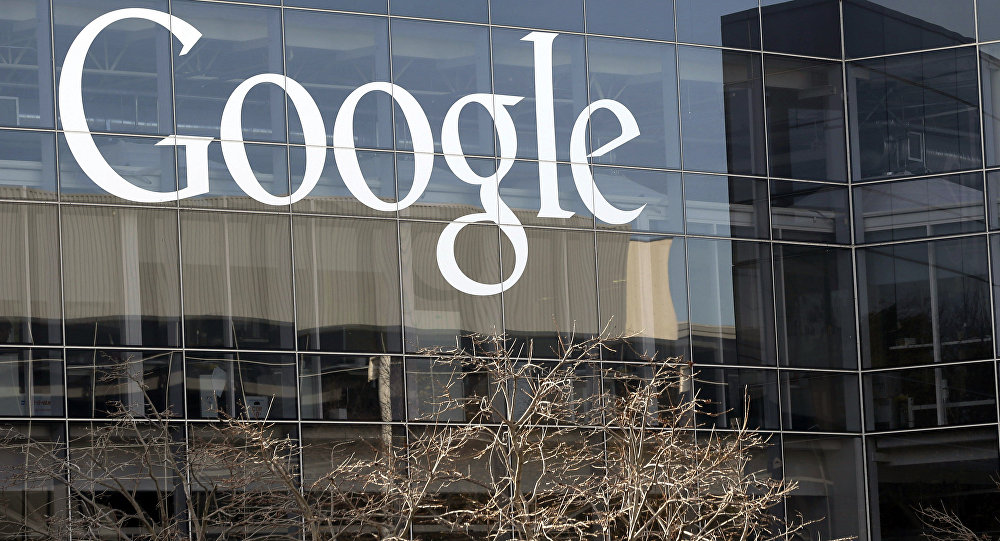 Home » Blog » Google has been Accused for $9 Billion Fine

Google has been Accused for $9 Billion Fine

European Union competition authority plans of penalizing Alphabet unit Google for its shopping services before summer in August. Google was earlier accused of distorting internet search results so that it could favor it’s shopping services. This accusation has set the platform for two more cases that involve this US based search giant.

Result comes out after a long investigation

The European Commission came to this point after a long investigation of seven years for the world’s most popular search engine activated by the complaints from its European and US contenders.

The complaints were accused against Google in April of 2015 for perverting the search result for its shopping services and as a result it hurts both its rivals as well as its customers.

The company has also been accused of using its Android mobile OS to remove rivals or blocking competitors in online search advertising that are related to its “AdSense for Search” platform.

Fines for this action applied by the commission would reach to 10% of its global turnover which would be $9 billion of its turnover of last year 2016.

Google had already tried to settle down with its rivals

Previously, Google had tried for a settlement with its European Rivals Joaquin Almunia for a fine and finding of wrongdoing.
However, Margrethe Vestager, Almunia’s successor, has shown no interest in Google’s offer.