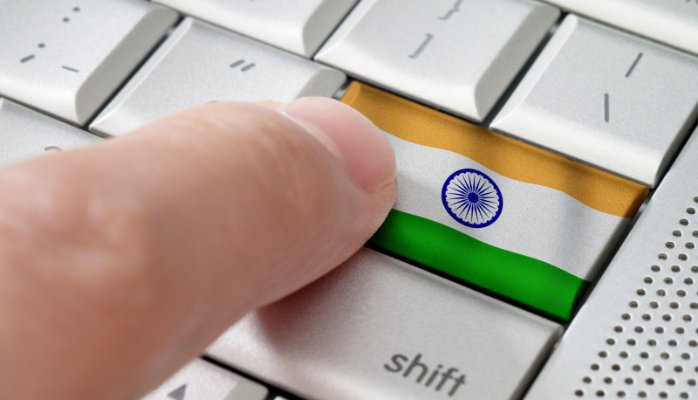 One of the important executive said that Venture vendors Trifecta Capital is likely to put money in almost 15-20 startups this year and it keeps its deal size of approx Rs 5 to 45 crore.

The present turmoil in start-up environment in India has been a direct result of indiscriminate supply of funds that has created funding problems for start-ups.

Company has made 18 investments

The above news has been proved with a statement from founder and managing director of company, Rahul Khanna, who stated at moneycontrol.com that

“We have made 18 investments in the last 15 months. Of the 18, we have committed about Rs 275 crore. We have already started to get returns. We would like to keep up the pace to at least 15-20 startups this year”.

He also included in its statement “People have started to appreciate the cost of debt versus equity”.

Venture debt funding has gained popularity in the past two years. Most start-ups are raising funds with the aim to target long term goals or prepare for worst conditions. Venture debt organization in India normally prefers 15-18 percent interest rates.

Funds are utilized to deal with various problems of company

These funds or debts are used to deal with complexity of an organization or minimizing the limits that serve as huddles for healthy growth of company. Venture Capital helps founders to hold a major share as compared to a debt fund.

It is not only a particular name like Big Basket to be counted as one of the renowned brands belonging to startup ecosystem that engenders by raising funds from capitalist.

In fact, Paper boat, Practo, Snapdeal, Oyo, Myntra, Urban Ladder, and others are included in the list of companies that have gained funding or debt from firms such as InnoVen and Trifecta capital.