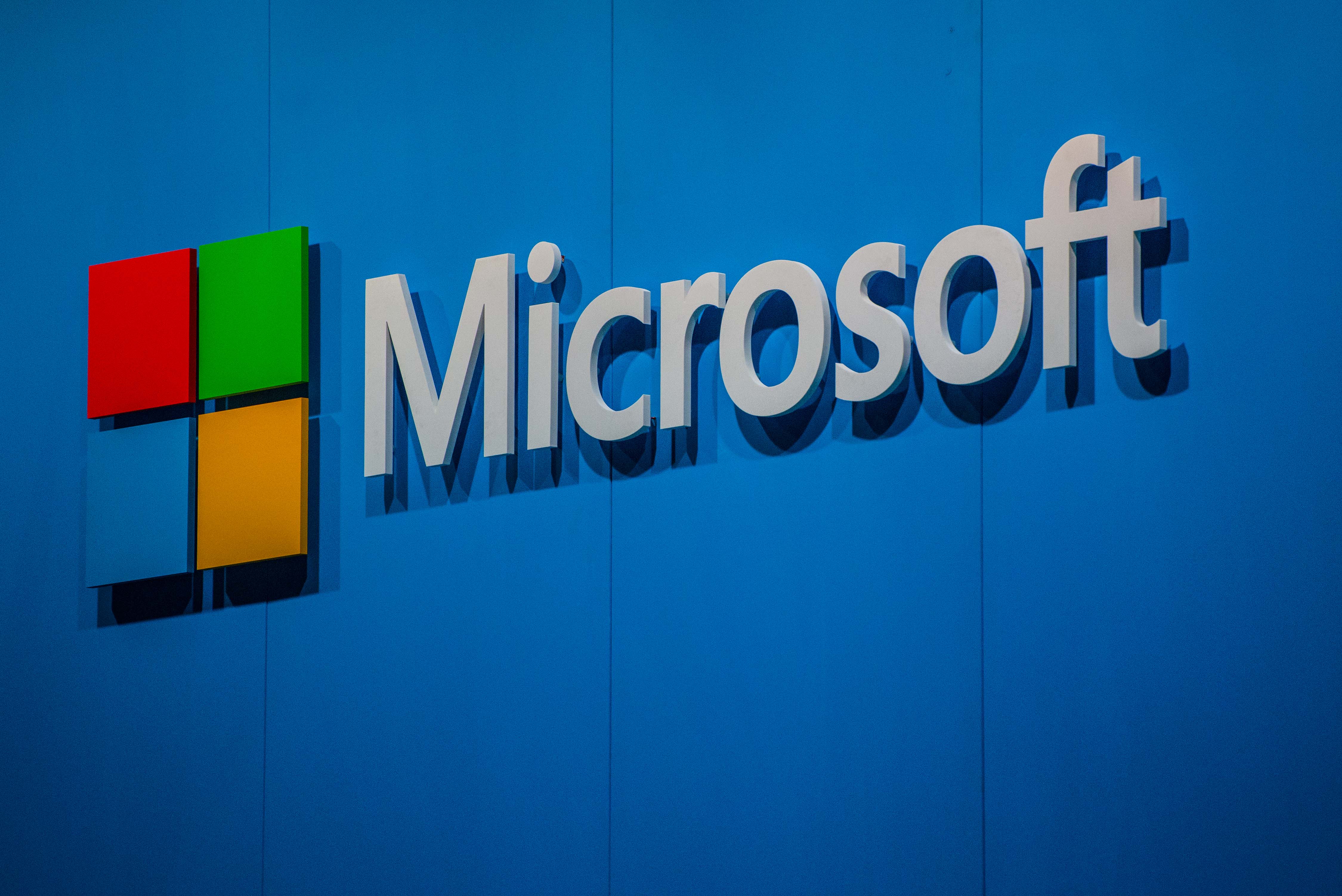 Microsoft, A behemoth of Software, snaps up Deis, a startup that specializes in Containers, proffers a new approaches towards development and deployment of software.

Since Software containers are expressed as the basic element for cloud based application that’s why this deal is all about strengthening of Microsoft’ Cloud.

A report published in Fortune on Monday declared containers as a hot category in the recent market as most businesses are deploying third party public clouds to run their apps. Amazon Web Services and Microsoft Azure are a few famous third party cloud providers.

Executive vise president of Microsoft, Scott Guthrie, said through a blog post that, “Deis gives developers the means to vastly improve application agility, efficiency and reliability through their Kubernetes container management technologies.” Microsoft itself declared that it has seen mammoth growth in interest as well as deployment of containers on Azure.

It would be expected that Deis’ technology and strategy will bring a simplification in preexisting container atlas of Microsoft along with Windows Server and Linux container as well as Azure container services, so that customer would use it in more simpler mode.