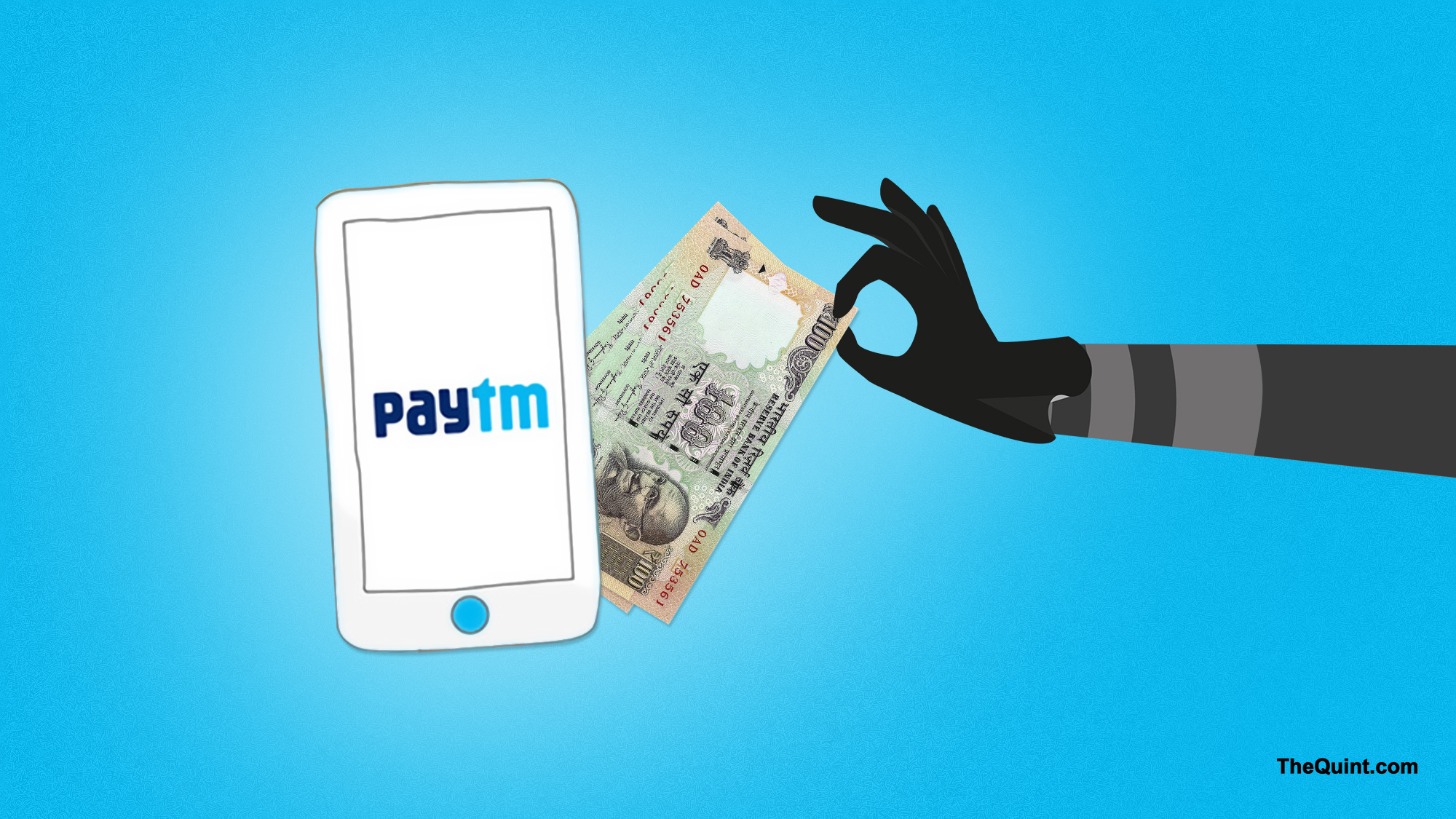 Paytm is to launch its bank operation from 23rd May. As per the company, RBI (Reserve Bank of India) has waved its final nod.

Primary Members Of The Company

The company had appointed Shinjini Kumar as the CEO of the payment bank who is an ex-executive and Pwc consultant at RBI. Moreover the company said that Renu Satti will take his place. One of the spokesperson said that,” We are in process of launching Paytm Payments Bank on May 23, as we recently received an approval from the RBI for Renu Satti to be the CEO”.

Plan Had Delay Due To Regulatory Norms

This business will be taken care under the Paytm payments Bank and it has already gained a capital of Rs 218 crore. Vijay Shekhar Sharma, founder of Paytm had planned to start it’s payments bank in 2016 after getting approval from the central bank. The plan was delayed multiple times due to delays in regulatory norms.

Other Entities Of One97 Communication

Paytm whose parent company is One97 Communications has shown its interest in two entities i.e. Paytm Payments Bank and Paytm E-commerce. Its wallet business has also seen a transfer in to the payment bank entity as per RBI’s guidelines.

User Can Transfer To Payment Bank From Wallet

Paytm’s current wallet clients – separated from the ones with zero balance and idle for recent six months – will move to Paytm’s Payments Bank. This is only an exchange of proprietorship, and post the shift, clients will be given a choice to open a different bank account.

As per Sharma, there will be no charges applied to transfer the money from wallet to the payments bank account. In case users do not want to go for payments banks, they will have to request the company after which they will be given an option to send money to their bank account.

Other Payment Bank Business Which Has Recently Started