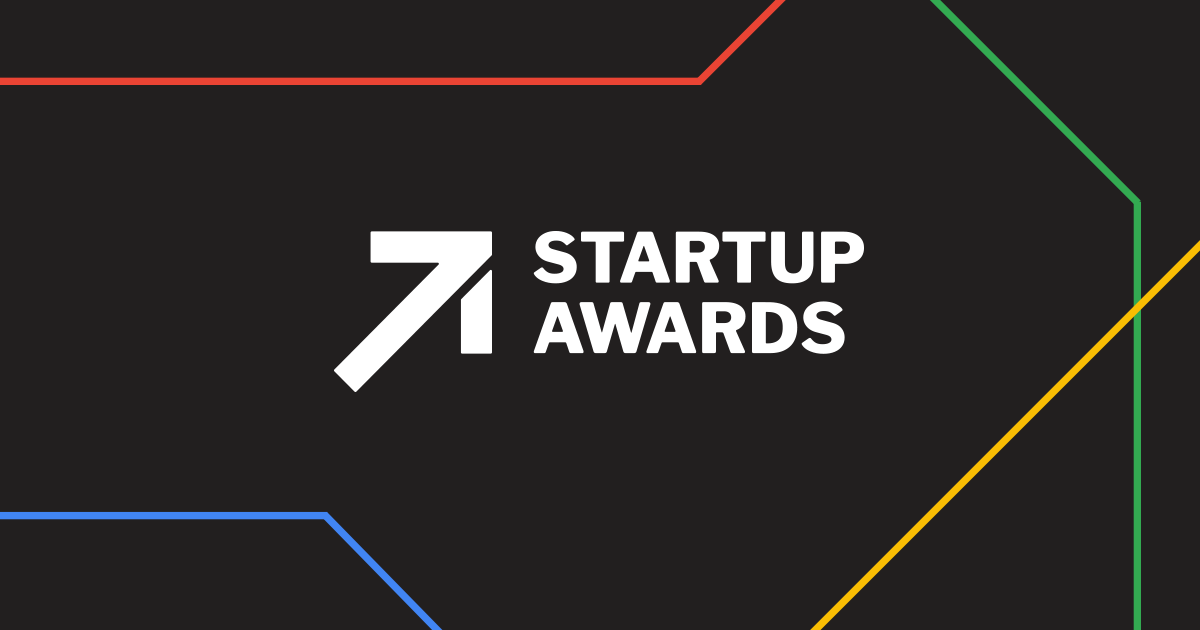 On Thursday, Faircent, peer-to-peer landing platform, has been awarded with the status of ‘Super Start Up’ by Superbrands. ‘SuperStartUps’ award is initiated by Superbrands with perspective to identify the startups in the country having high-aptitude.

How winner would be selected

As per an announcement, a methodical and comprehensive strategy has been followed to select 40 super startups as winners out of 6000 eligible startups.

In first round, oodles of users from 25 cities in India were involved in voting process and select their best-loved online brands. Based on these votes almost 400 startups had been shortlisted in this round.

According to the strategy, shortlisted brands in first round have been rated by users on the basis of four parameters: Creativity, Uniqueness, Delivery, and Relevance. Well an extra question also be included in this list that is user engagement and it was also a part of survey.

As per statement, “Faircent scored highly on all parameters and gained an overall rating of 8.6, thus securing the title of a ‘Super Start Up”.

Rajat Gandhi, Founder and CEO of Faircent said that,

“Faircent was established with a simple vision – to make acquiring capital easier and more cost-effective for the country’s growing consumer base. It leverages state-of-the-art technology to connect borrowers directly with lenders, and eliminates the high margins that banks and other financial institutions usually charge on loans. This innovative approach has helped Faircent, in a short span of time, gain impressive traction in the Indian market besides carving a strong niche for itself as one of the most trustworthy brands in the country”.

Faircent was included in the list of NASSCOM
Faircent has also been awarded as “Interbrand Breakthrough Brand in Finance” in the first BreakthroughBrands report by Interbrand in association with Ready Set Rocket, Facebook and NYSE. It was also mentioned in the 2016 NASSCOM Emerge 50 awards, where it was in the top 8% out of 10000 start-ups list of NASSCOM.