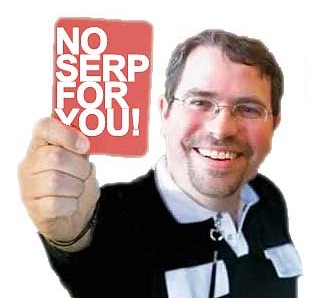 TopSEOs gets banned by Google

We Help Our Client to Attract Website Visitors to Convert into Leads and Close them into Customers. We are an interactiv Read More

Well you may be shocked to know that TopSEOs got banned by search engine giant Google lately. TopSEOs whose has alexa rankings 23,843 globally and 14,158 in India penalized by Google for “possibly” using false means to get to their clients soar on their business listings. I am using “possibly” word because there is no official statement given by Google yet. However if you can go through the article given by Mark Jackson founder of Vizion interactive, you can make out there were using unethical tactics to make their clients rank high on their business listings site topseos.com.

TopSEOs who are in the market since more than a decade were known to do rigorous evaluation procedures to find out the SEO Company’s work which apply for their rankings on their site. However now and as per the article of Vizion Interactive, if you want to be in their ranks you have to strain your wallet and furthermore they will set you free from any qualification process.

Currently if you want to view their site on Google, if looks like this: 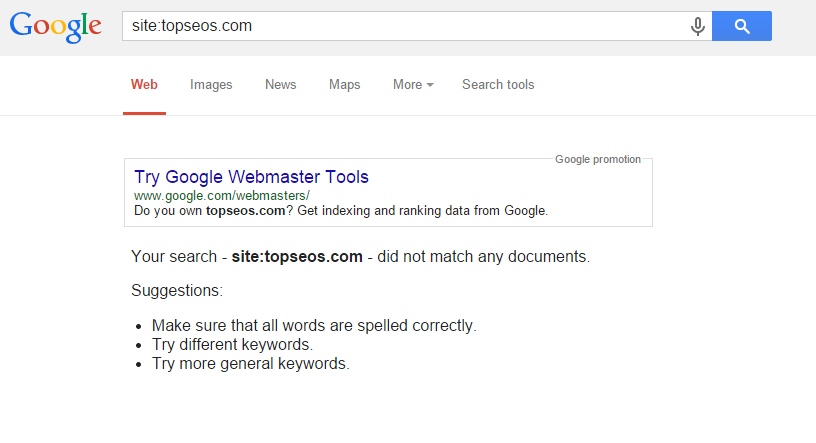 Furthermore, when their domain topseos.com got banned by Google, they started using their second domain topseosglobal.com which also soon got disappeared from Google search results.

Then they started using their third domain topseos-global.com, which also gets banned by Google most recently.

Well now let’s wait and watch, are they going to launch their fourth domain? And will it also show zero results on Google search results? SEO For Startups: Ways To Expand Your Business 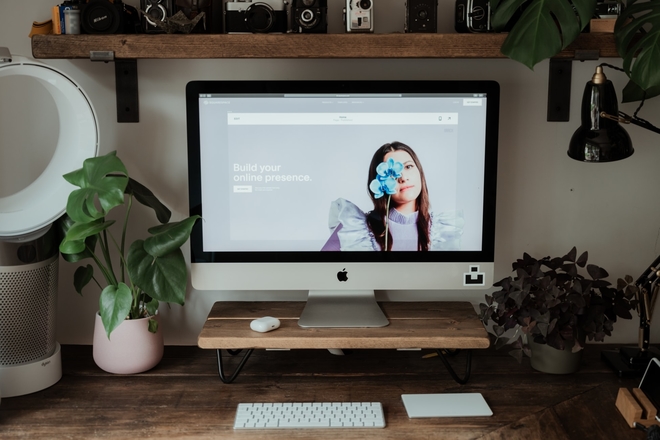 How to Optimize Squarespace for SEO