Firoz Akhtar is a content marketing enthusiast, a blogger and a motivational speaker. He has helped many companies incre Read More

Google, the mother of all search engine technology companies, is about to launch the most significant game-changer update. The latest Google helpful content system update should be music to the ear of quality content creators who write for humans and not just to rank well.

Google will launch the newest update within the next two weeks. It will add new signals with helpful content updates worldwide for all languages. Although initially, it will be available for searches made through the English language only.

Google is on the verge of updating its helpful content system. Since its launch in August this year, the December update will be its first big update. The process began on 5th December, but most users noticed it only the next day, 6th December. It is the reason behind Google’s most recent announcement about the update.

The timing is crucial because Google acknowledged that the update appeared briefly late in the day on 5th December. However, it became huge and more visible on 6th December, the next day.

Like with most other updates, Google will take approx. Take about two weeks to roll out this latest update. Google informed they just released the December 2022 helpful content update. It should improve its classifier and works across Content worldwide in every language. The latest rollout, however, will take a maximum of two weeks to complete.

So, what is so significant about this recent helpful content update?

Regarding Google’s proper content update, it primarily targets Content specially created for ranking well in search engines rather than helping or informing people.

This unique algorithm update helps searchers discover high-quality Content. Google has now decided to acknowledge the quality content creators by rewarding them for better and more helpful Content written for humans and not just for the search engine ranking.

Recently, one of the most popular topics that are often written and discussed across social media is Content written just for ranking in search engines, or “search engine-first content” or “\ content.”

It is very frustrating for Google searchers because they land on unhelpful web pages that rank high in searches. They deliberately make it, so it ranks well and does not give them the information they want.

Google’s new algorithm will change everything by downgrading such websites. While at the same time, it will reward helpful websites that are beneficial for humans rather than for search engines. It is equivalent to Google saying, “Hey! We are the treasure of information for the seekers and not a road for glory for the SEO companies!”

According to Google, this is just the beginning of an ongoing effort to get rid of trash content and make it easier to find Content that appears high-quality, genuine, and valuable in search.

What’s the way out if it affects you?

Google has come up with a list of questions that makes you ask yourself about your Content. You should go through those questions we posted over here, and without being judgmental, ask yourself if your Content is in the same category this update is mentioning.

Listen carefully; if this update affects you, it’s bad news for you because it might take a long time to recover. And that is only possible if you change how you have created your Content over time.

Google shared that if a particular website ceases to be unhelpful to users, eventually, it might observe a positive change soon after the current update gets over. At the same time, a website is least likely to follow a positive difference if there has been no improvement in certain areas. The message is loud and clear – Make your site helpful to users.

Suppose you come to know about any ranking and visibility changes in Google search in the next two weeks or so, especially significant changes; you should know it’s all because of the recent update. Please go and read what Google has to say about this, make the changes they suggest, and hope for improvement in the next few months.

You should all become wiser from this update and if not, then learn your lessons quickly. Now coming to the most critical part, you have to change how you have created your Content. It’s time for the course correction. Either do it on your own or take help from a professional company like Technians. Don’t worry; we have got your back.

Firoz Akhtar is a content marketing enthusiast, a blogger and a motivational speaker. He has helped many companies increase online traffic and boost their search engine rankings. Top 5 Content Writing Tools that are Absolute Necessities in 2023 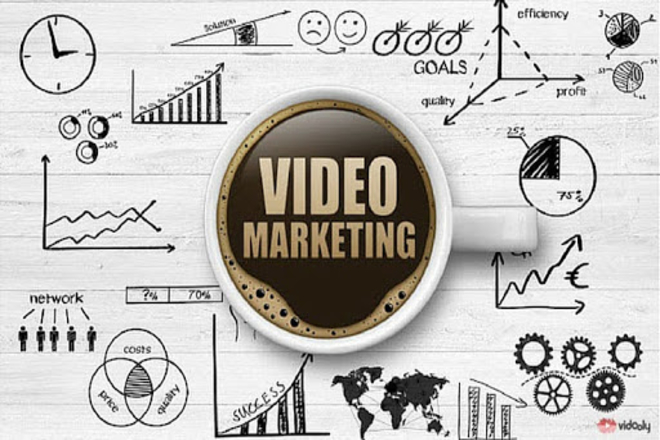 Video Marketing Strategies to Boost Your Business In 2023 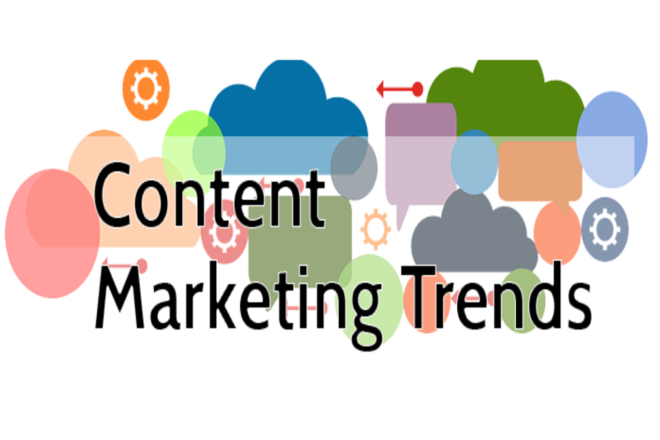 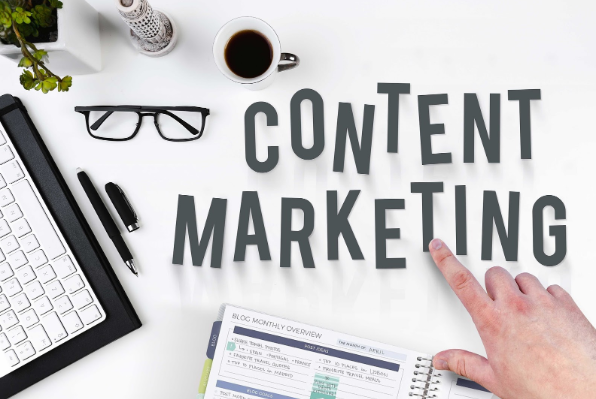