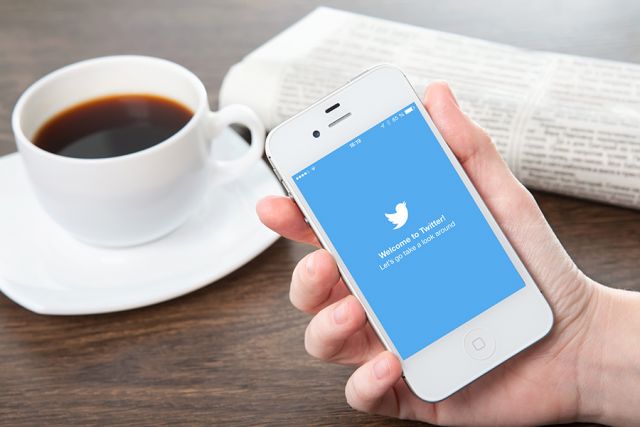 Twitter About To Release Full-Screen Video Ads On Mobile Platform

Twitter has come up with full screen video ads for it’s smartphone users to increase profitability. This was revealed at Twitter4News event in Dubai, UAE where Samya Ayish tweeted about the company’s plan to utilize it’s Moments feed for advertisers too.

Twitter recently announced that it will be integrating videos from BuzzFeed, Bloomberg, Live Nation and Major League Baseball as it expands to join the platform of live and original programming content. According to a report in Washable, the new ad which would be of 10 seconds would play vertically on the screen like like the interstitials in Instagram and Snapchat stories.

If you are unaware with Moments, then let us tell you that it is a collection of tweets about latest and most trending topics on the World Wide Web. Users have the option of creating their own customised Moments feed which can be combined with any tweet they like.

According to experts this move by Twitter is a huge risk. If Twitter is able to pull off this video offering, then getting viewers for these ads should not be a problem.

Let’s take Snapchat for example. It has around 161 million daily active users but it’s plan to attract them to its ad content has failed miserably. A survey by Fluent in February revealed that out of 3300 American adults, 61 percent abstained from subscribing to news organizations present on the platform.

Snapchat’s strength lies in its content sharing among friends whereas Twitter has capitalised the news arena. However it must be brought to attention that Twitter has had a hard time in expanding it’s user base which was around 330 million in February.

Although Twitter looking to strengthen its presence still it is trailing behind its contender Facebook which is already walking on the road of video monetizing and it implements mid-roll ad breaks along with original programming as well as video sharing features.