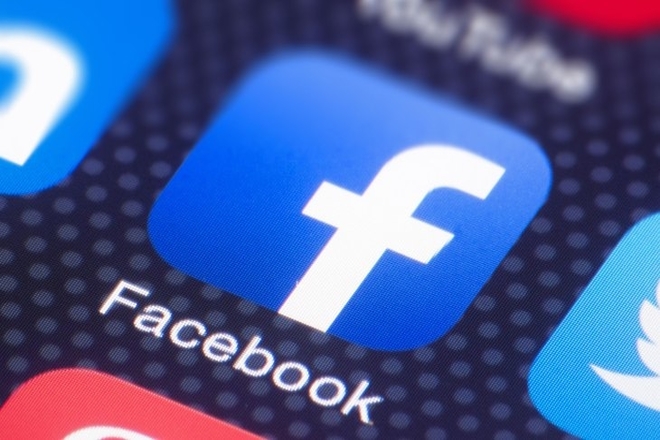 Facebook has announced a new AI project which it has developed that can outline dance moves on the basis of any music input, so as to help choreographers and dancers to come up with new styles.

“The system analyzes a music track from nearly any genre and, just moments later, cooks up some synchronized moves. The system’s code works by detecting quantifiable similarities in a song at two different points in time, then searching for similar mathematical patterns in a giant matrix of dance move sequences. Since the system’s only computational constraint is ensuring that its movements synchronize with the music, it is able to generate novel dance routines, which human judges have evaluated as highly creative in comparison to other generated dances.”

This seems to be a creative approach by Facebook by creating a machine learning system that can help do it for you. Facebook also states that this is not designed to eliminate human input-

“Our dancing agents are meant to augment, not replace, human creations by combining the best of what people and machines each excel at.”

In a bigger picture, Facebook states that the system is huge in a way that it can help in the development of creative AI:

“Researchers have made significant progress in teaching machines perception, reasoning, and language in recent years, but teaching AI to be creative and to generate aesthetic attributes is a different open challenge because of how subjective these areas are. […]  The system could someday provide inspiration and creative insights for dancers and choreographers, whether they are amateurs busting some moves in front of the bathroom mirror, or dance industry professionals looking for a new take on a classical ballet production. In the longer run, dancing AI might have potential in video games or fitness apps where people imitate the movements of an avatar.”

This feels like where Facebook is looking for new ways to counter the rise of TikTok so as to lower the video app’s huge growth. As observed, features like this are not Facebook’s strong hand. Facebook’s AR filter and masks, to say are more technically advanced than that in Snapchat. Facebook is also experimenting with TikTok like hashtag trends in the main app and it also has the ‘Reels‘, its TikTok like on Instagram.

The wider view of this that Facebook is looking to develop creativity in AI. But it is hard to take it that Facebook has developed this tool with a vision to tap into viral trends before TikTok. If Facebook might expand it to other regions, probably, to get a leg up on the coming future trends via the use of AI, limiting the human touch. Read more about Facebook Choreography AI Project.