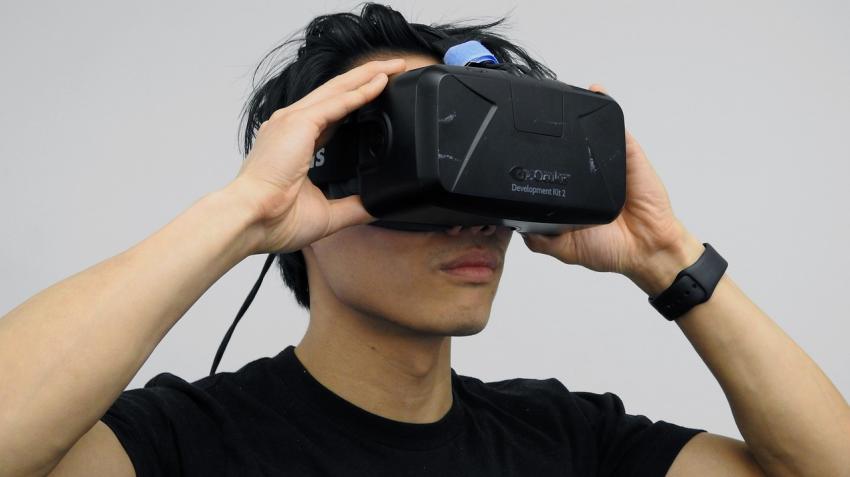 Absentia will use Norah AI

This startup will utilize the funds to create a new handout named Norah AI which is an artificial intelligence driven solution that will help companies to develop interactive contents for games involving lesser human assistance.

What can Norah Ai do

The startup affirms that Norah AI will have capability to create new and interactive content for several types of games like arcade games, animation, casual games, and graphics. It will surely offer a neutral network to content developers and they will be able to develop GIFs, animations, games, etc.

The startup was established by Shubham Mishra, Harikrishna Valiyath, and Vrushali Prasade in June of 2015. They are students of BITS Pillani Goa Campus and third-year dropouts from the college with the perspective to fill the gap between virtual reality and e-content. Earlier they had developed Tesseract, a virtual reality headpiece along with algorithm which is pending for patent claim.

Shubham Mishra who is co-founder of Absentia said about the funding that, “With Norah AI, we are aiming to become the world’s first auto content-generation company with a focus on the media and entertainment segment.

Over the past few months, the team has been successful in monetising the platform in the area of virtual reality, augmented reality, and image processing across selected sectors”. The company had also raised a seed funding of $180k from 50K ventures and Astarc Ventures in the November of 2015.

It is using various verticals

Nowadays, Virtual reality is a prospective several billion dollar market across the world with a remarkable progressing presence in India. It is being used in number of verticals such as education, gaming, real estate, healthcare, online shopping, architecture, etc.

Infurnia, Bangalore based startup, providing virtual reality technology has raised a sum of $160k from Idein Ventures, UAE based capitalist in January 2016, whereas in March of the same year another startup SmartVizX that provides virtual reality solution gained more than $150K from capitalist Stanford Angels & Enterprise India and Indian Angle Network.

Additionally, Whodat has also raised $600K from Ideaspring Capital, an early stage venture fund. Furdo, Houssup, and Foyr are few other start-ups in this arena.