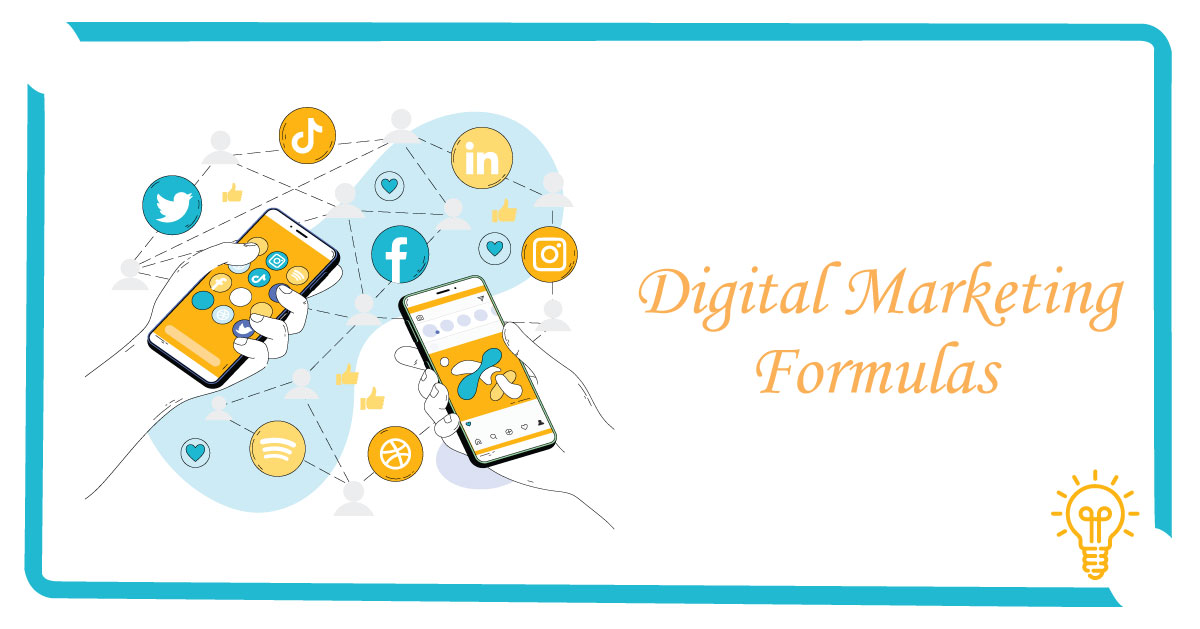 Have you ever wondered why some businesses appear in the top search results on a search engine even if the terms you searched for were too generic? For example, you search for ‘toothpaste’ on google, and you’re instantly shown pages that sell toothpaste on the first page of the search result. This is not a self-occurring phenomenon, but rather a constant work to move up in the search list for better visibility and favorable customer actions.
Your ad rank is determined through two factors-

An Ad Rank is calculated by multiplying both your Quality Score and CPC Bid.

Hence, the formula is Ad Rank = Quality Score x CPC Bid
Similarly, you can get- So, you’ve started an email campaign and are wondering if you generated any interest in your target audience or how effective your campaign was. Here, what comes to your rescue is the Click to Open Rate which talks about the number of unique clicks that took place vs the unique opens that took place in your email campaign. This can be easily calculated by dividing the two metrics. This is another popular model to calculate the money you have invested in every engagement that has occurred on your campaign. An engagement in digital marketing is different from action, as it only refers to the audience’s engagement with your campaign and not converting it into a purchased product or service, as it is stunted to mere views, likes and shares(engagement). Cost Per Engagement can be calculated by dividing the Total Amount Spent by the Total Engagements that Occurred.

Total Engagement- The interaction of consumers with a campaign through likes, clicks, shares and comments A necessary pricing model if you want to calculate the amount you’re spending on your advertisement every day. The model is helpful in understanding your investments against your generated revenues to give you an objective view of your advertisement campaigns. You must be familiar with the concept of running ads for promotion. Well, a Click-through Rate (CTR, also called CTA) is calculated as a ratio of number of clicks that an ad gets to the number of times the ad was shown to the audience (impression). The ratio that is obtained is then comfortably converted to percentage for convenience by multiplying it by 100.

Now suppose, you run an ad that was shown to 792 people, and out of those people, a total of 27 people clicked the ad. Now, the CTR will be calculated as – CPC is a sister model of the CPM that calculates your advertising expense for you. The formula also remains the same, however, the only difference is that a Cost per Click is calculated when you only desire to pay for the clicks that you receive on your ad and not for all the impressions/views. A CPC is calculated by dividing the amount of money spent/by the number of clicks on the ad. Studying the Conversion Rate of your ad campaigns means that you mean business, as this model analyzes the total profit that your ad campaign generates for you. However, firstly let’s understand what conversion means in terms of marketing. It can be understood as the action that an audience takes after seeing the ad, and their action brings you profit. A CR can be easily calculated by dividing the conversion created through an ad, by the number of clicks on that ad and multiplying the result by 100.

The conversion rate of that ad will be 1.5%. CPA is another model that is helpful for measuring the revenue generated after investing a certain amount of money in an ad campaign. Unlike other models, it does not concern whether the ad was clicked or just viewed, rather it straight away sees whether any conversions were created. A CPA thus gives you the cost that every generated conversion has on your pocket. So, a CPA is calculated by dividing the money you have invested in the ad campaign by the number of conversions that the ad has generated.

Now, for instance, if the amount you invested in an ad campaign is Rs. 1700 and the number of conversions that were generated were 5. Then you can calculate your CPA by-
= 1700/5 = 340
Hence, for each conversion in your ad campaign you paid an amount of Rs. 340. Cost per Lead is a popular model when the primary aim of your ad campaign is to generate leads. The model calculates the money you had to spend on every generated lead. The formula to calculate CPL is simple and similar to that of CPA. It is begotten after dividing the money spent on the ad (cost to an advertiser) by the number of leads generated.

Leads- The visitors to your ads or website who put requests to connect with you. As we make a layover in this journey, let’s try to put the present formulae in execution, and that can be done by going through our case studies. In the meanwhile, we’re refueling and will be back with another set of formulae for you. Stay tuned! 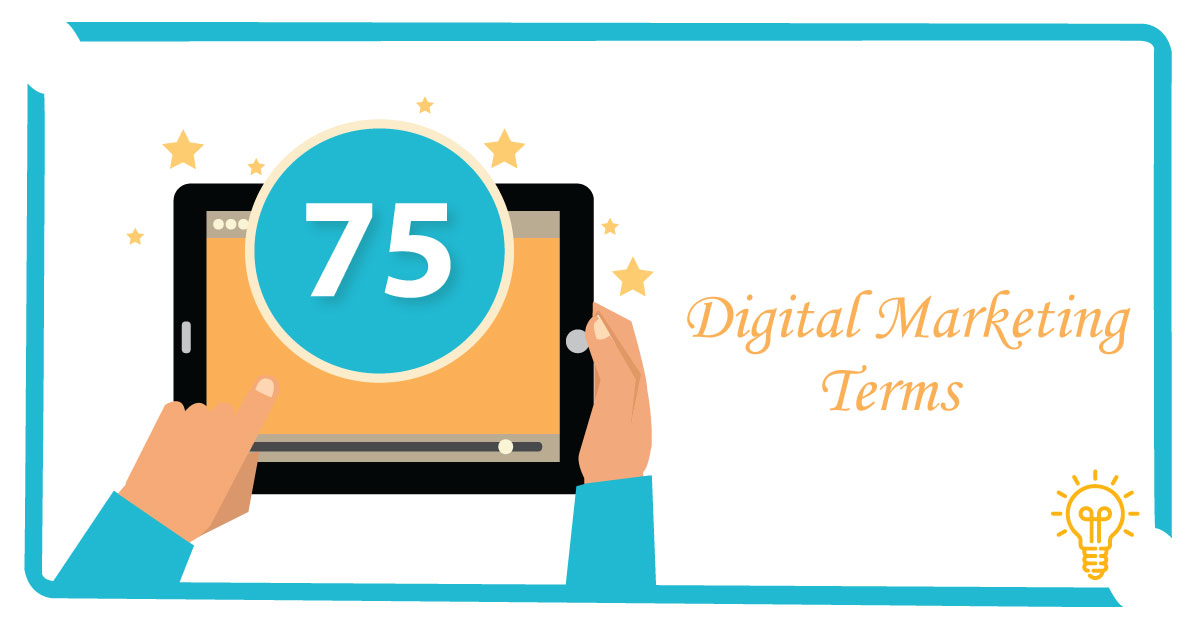 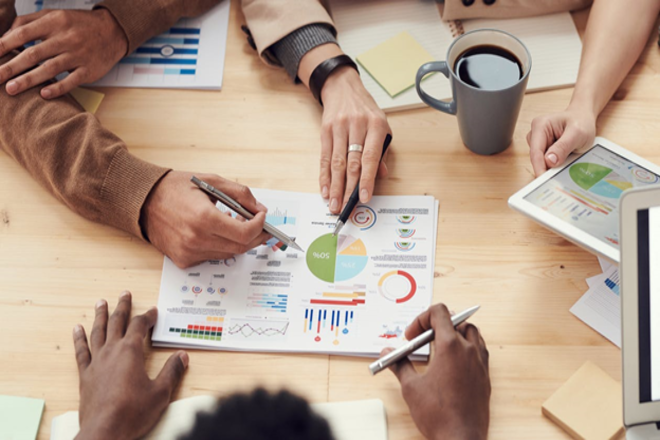 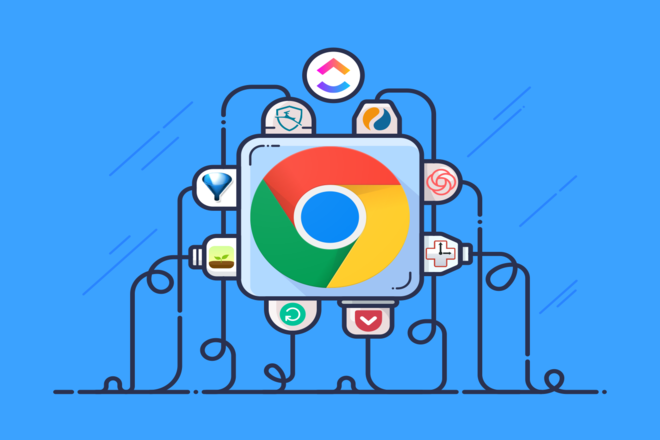 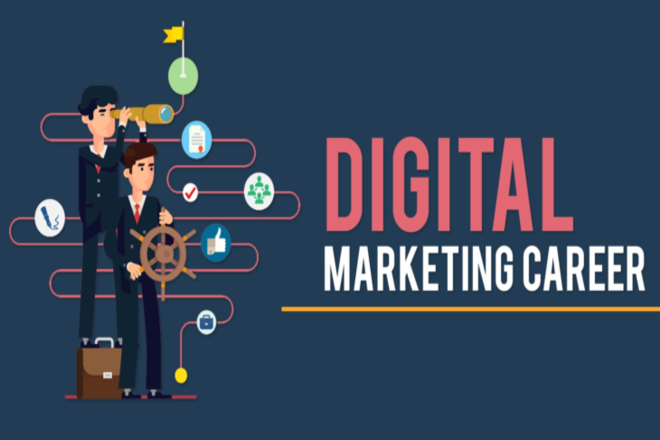