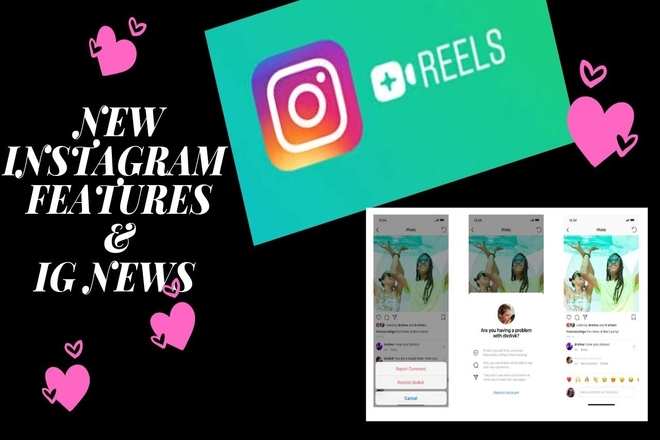 Instagram is a social media platform to share images, likes, and comments on other’s posts. Instagram has continuously worked on multiple features from how to set up Instagram Shopping list, to come up with new features to roll out an option to save Instagram live broadcast to IGTV to confirm the testing of full-screen stories display. Now, again Instagram has recently introduced a new feature called Reels. The main Instagram reels feature is to create a 15 seconds video as a segment for its Instagram Stories to replace TikTok Market, just after a week of Indian government banned TikTok in India.

This article will explain to you about What is Reels, Reason: Why Instagram launched Reels in the Market & How to use Instagram Reels.

Instagram has declared that it is testing its latest short video-sharing element called Reels in India, which will provide a solid competition to similar applications like Mitron, Roposo, Chingari, and Moj.

It is already being tested in Brazil, France, Germany & India has become the fourth country to test the Reels.

Instagram Reels feature is being released in India on 7th July at 7:30 PM IST

Similar to TikTok, Reels enables users to create entertaining & engaging short videos (up to 15 seconds) by adding new filters known as AR Filters and music & sharing them with their followers.

This also provides a function where users can also select music, pick audio for a video, or make their original video. It also contains a countdown timer to set the video speed the same as TikTok. One can share their reels, & can send them to a user or add them to the new reels tab to a specific user’s profile. Users can find the best performing reels created by various users in the Explore option.

Instagram introduced Reels the same as Tiktok because of its growing popularity in India from last year. According to Adweek, Tiktok received the most downloads as compared to any other app in Q1 2020.

How To Use Reels

This is the latest feature integrated by the Instagram app in its stories. Check out the following steps to create a video.

Instagram reels update could be the best alternative to TikTok. Some creators are very happy with the launch of reels as they can connect with their audiences more. New features of Reels give freedom to add more videos. Reels feature will lead Instagram to another level. But with more engaging videos, the feature is expected to be rolled out in more countries in the coming future. 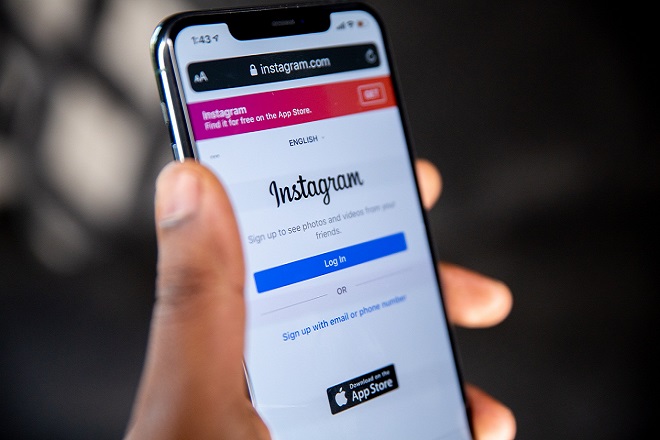 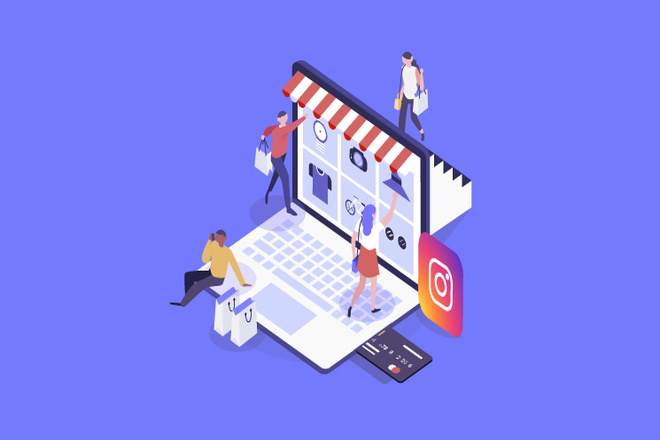