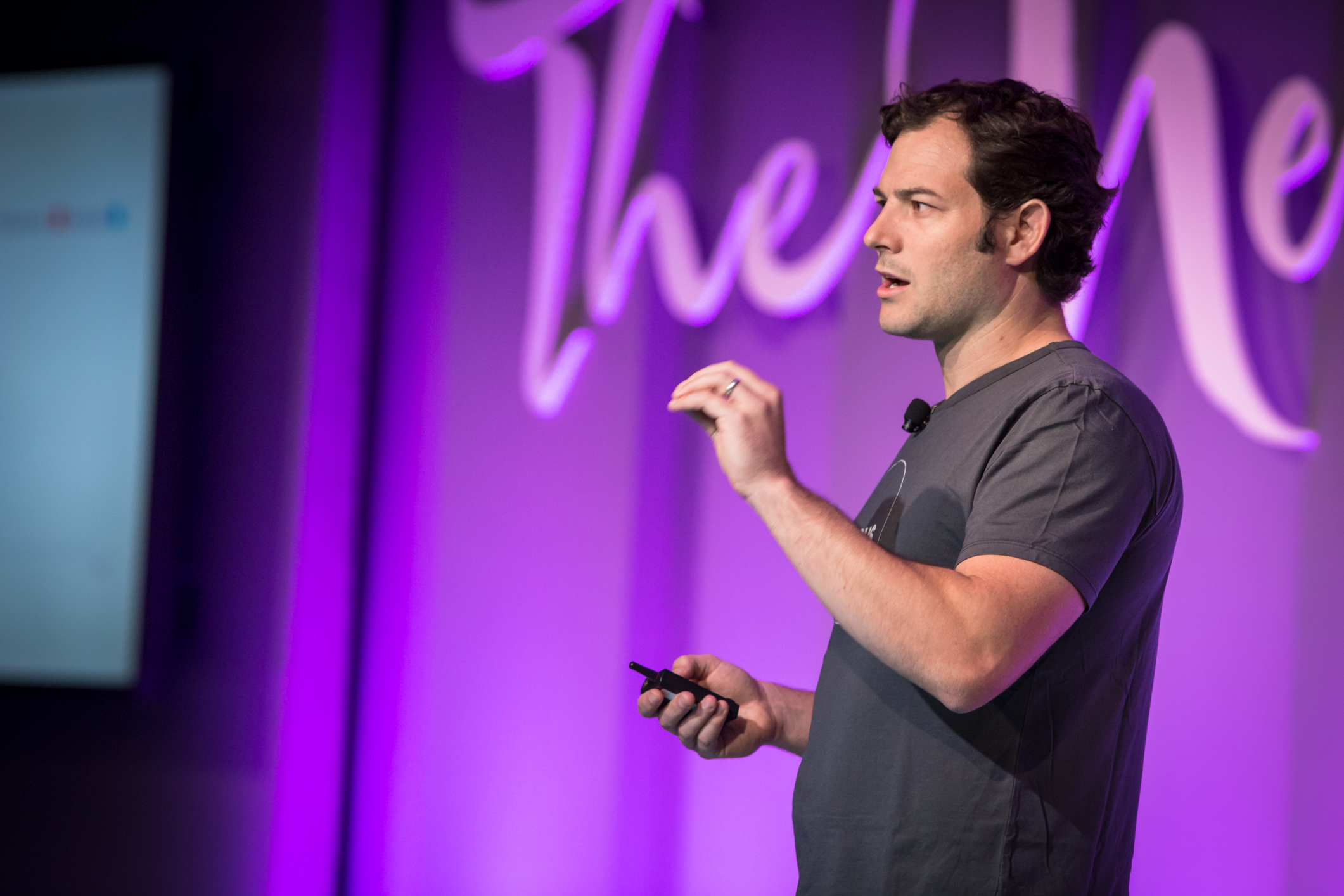 Pinterest will talk about future of advertisement at Disrupt NY 2017

In spite of lot of struggle and competition, Pinterest makes a significant place. At this hectic age of competition, where Snap made a valuation of $20 billion, Google is the King of Kingdom of Search and universe and Facebook occupies everyone’s mobile and laptop, then an important question arises for Pinterest regarding how to survive and how to sprout out as behemoth.

Well, Pinterest grids up to evolve and to hold a strong position in this competition. In this context, Tim Kendall, President at Pinterest will participate in a discussion at TechCrunch Disrupt NY 2017.

It still holds almost 175 million users’ interest in it and that’s why still stands as one of the bigger social networks on the world of web. Well, its true it would not defeat Snap and is even not on the verge of Facebook still it has a gigantic audience base and that can drive a major business forged in a positive way.

Pinterest adopted a quirky manifesto for advertisement that is variably different from Google, Snap, and Facebook. However, Facebook and Snap show their characteristics best in brand awareness among people whereas Google is really good at captivating people’s eye at the time of shopping. Pinterest adopts all of the features.

Users log into Pinterest and surf around which provides a potential customer base for brand. Actually they save their products on boards and with the effective nudge they will initiate selling of the products.

Additionally it not only confined to selling and advertising of products only, in fact it also put apps before user so that they can install it for a sophisticated shopping.

Visual search tools help users to find desirable products including app that they might think of as useless and unfavorable.

All of these features induce uniqueness in its proposition.

Kendall will take the responsibility to convince the advertisers and sellers that Pinterest can play a vital role in driving prospective audiences at the purchase entrance.

Kendall was heading the financial department at Facebook for over four years before joining Pinterest in 2012 and has been a part of it ever since. His hard work has made him the president of the company and he is dedicatedly working to make the company the next option for the advertisers.