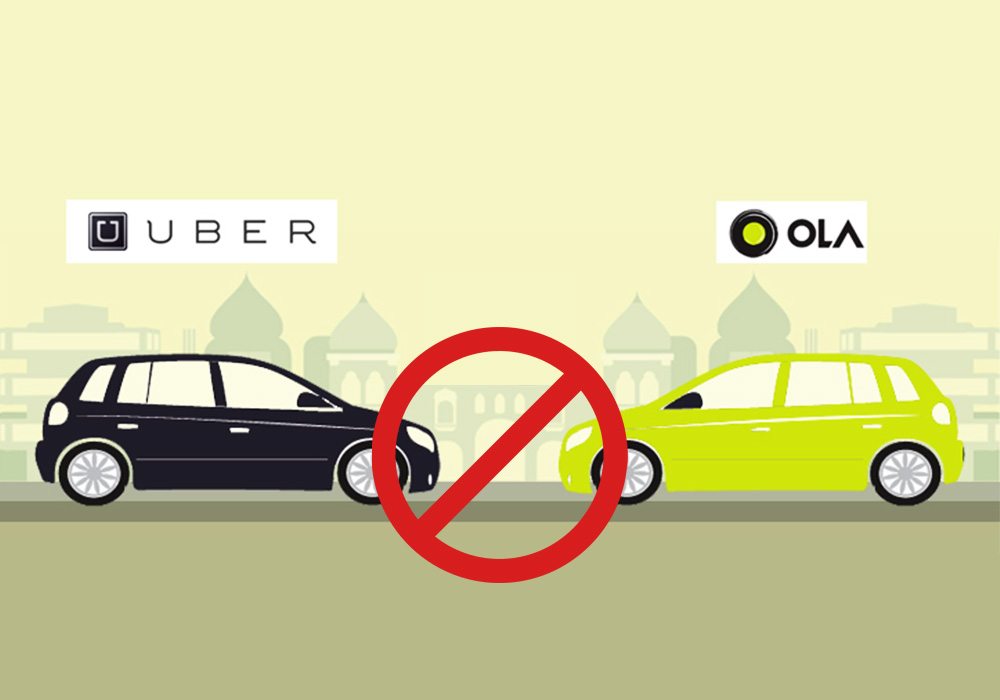 Ola Said: Capital Dumping Should Be Taken Care By Government, After Rivalry With Uber Intensifies

Bhavish Aggarwal, founder and chief executive of Ola cabs says that the government should intervene at capital dumping as their competition with Uber intensifies. A part of Indian entrepreneurs are worried by the capital dumping by outside companies which is creating unfair advantage for them. Bhavish said that government should handle this scenario and look for correct actions to cure it.

At TiE, Agarwal said, “I think it is for the relevant government agencies to decide what is happening – whether capital dumping is happening and if it is happening, should it be prevented. As an entrepreneur, I am focused on my business. I am sure the relevant government agencies will have a look at it and decide. As far as Ola is concerned, we are focused and determined to build a business that can sustain and be impactful”.

As per a recent statement of Ramesh Abhishek, DIPP secretary, just shouting for help is not enough and added that, “I wish that those who are advocating for this should tell us exactly what policy measures can help them. These people have also met me, but the problem is they are not being specific. Just citing China’s example is not enough.”

December last year saw Flipkart founders Sachi Vandal and Aggarwal asking government to take action against US based Uber and Amazon respectively. Aggarwal blamed foreign companies for using our country as home for monetary dumping. On Friday Aggarwal has muffled with his words and said that, “As entrepreneurs we sometimes do not understand the complexities of running a government. I have a point of view on it, but we will continue to building a robust business in India.”
Recently, Bansal at ET GBS said that, “the country has the opportunity to build great internet companies from India, but we need to create a fair playing field.If we are able to create that level playing field, Indian companies will have significant advantages.” Aggarwal recapitulate on contrary of this statement that there would be such playing field which is not leveled and included that, “Last week we saw entrepreneurs speak about it and there are instances where there are issues.”
Homology of Vietnam War

Aggarwal in an interview last month said that Ola’s rivalry with it’s competitor Uber is similar Vietnam war which indirectly indicated how north Vietnam guerillas employed their knowledge about the local surrounding to end on the victorious side.

Aggarwal made a statement for the war that, “I really believe in that. We are in a corporate war and the competition we are facing is very intense. Globally ride sharing is a very intense industry with a lot of money being thrown around. What happened in China between Didi and Uber was like World War II with two companies with a lot of money facing each other. India, is, however, very different and our context is very different. China has a lot of domestic support, money and large companies that in fact put a foreign competitor at a disadvantage. India is not like that.”
He resembles the current situation with Vietnam War and said it seems as it is a similitude of Vietnam War and stated, “ We are the local guerillas with someone carpet bombing us, but we will go to the nooks and corner of the country to find those opportunities. We will make sure we are more sustainable, profitable, greater market share and more relevance.”

Additionally, he said, “We have a clear path to profitability and should be a profitable company in the next two years.” He also clarifies about the present scenario and about company’s future perspective that company is working for enhancement of its bottom line along with increment in market share. 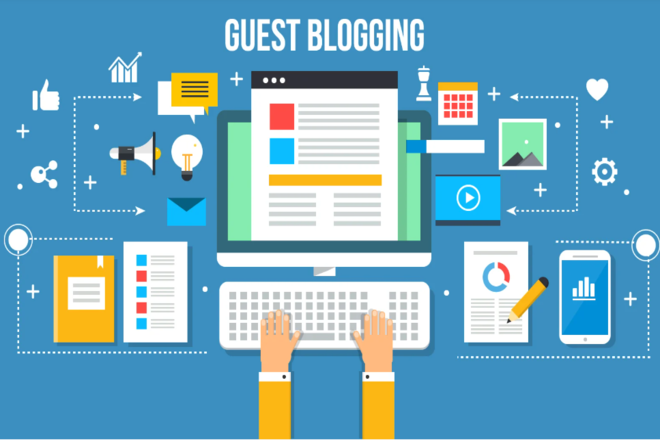 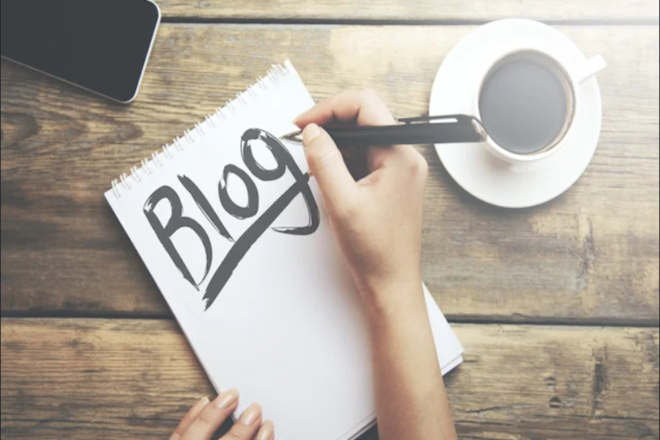 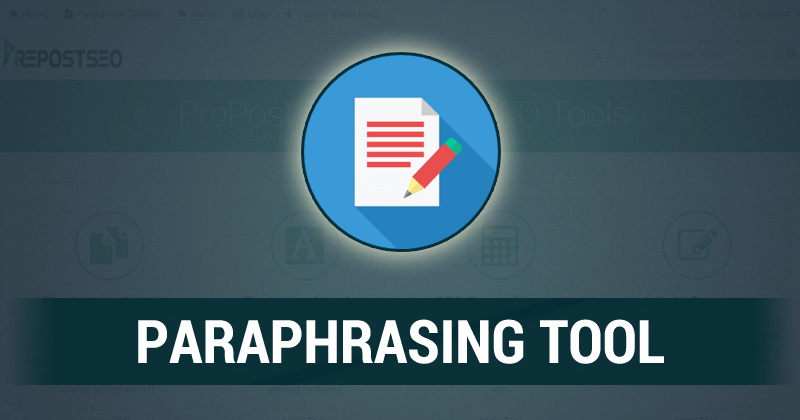 Best Online Paraphrasing Tools That You Can Use!

Ola Said: Capital Dumping Should Be Taken Care By Government, After Rivalry With Uber Intensifies